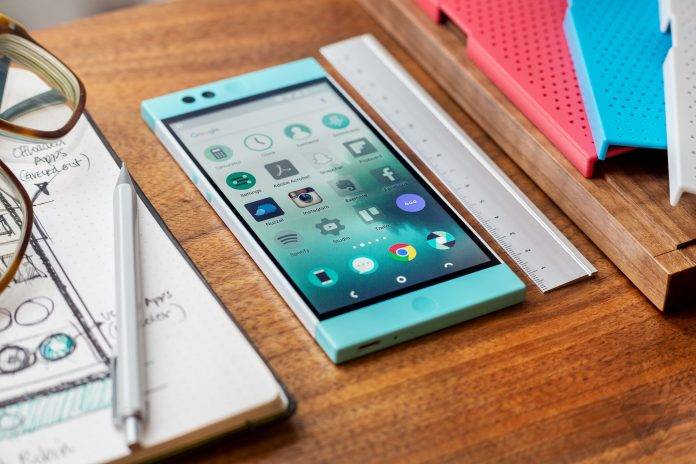 In the wake of Razer’s acquisition of Nextbit and the former’s plans of entering the smartphone market themselves, Nexbit has announced that it has shut down active support for the Nextbit Robin. The Robin had one of the more unique approaches to Android to date, focusing more on cloud storage than other features.

The announcement that Nextbit’s support for the Nextbit Robin has ended means that in terms of bugs and hardware issues, the users of the said smartphone are unfortunately on their own. Nextbit also points users to the Razer forums where a Nextbit Robin user community has formed, and questions about the smartphone can hopefully be answered. 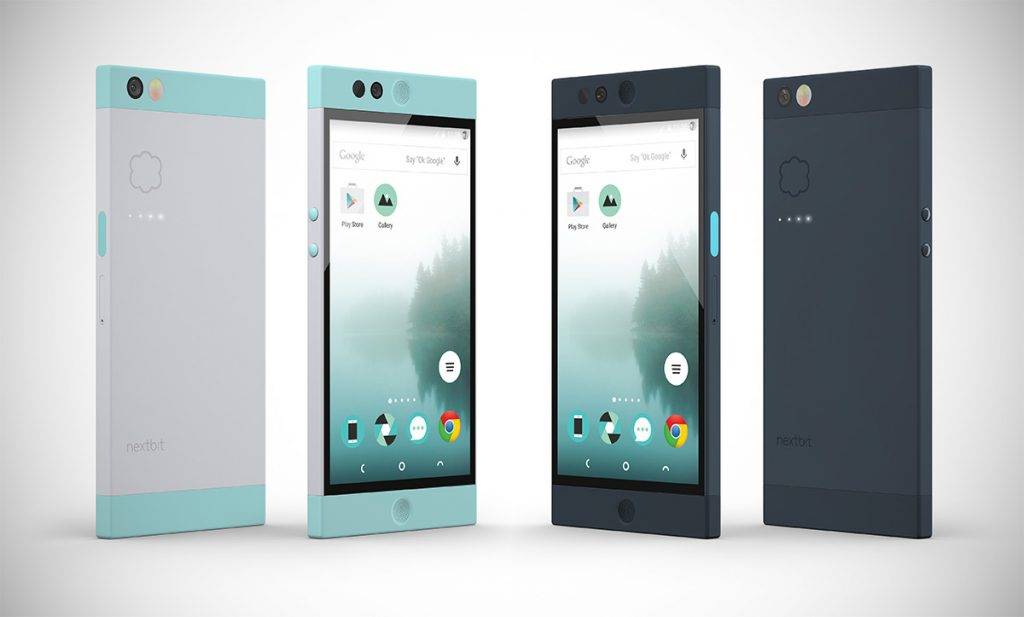 But to clarify, Nextbit has also announced that software updates will continue up to February 2018, as promised before. Although we doubt that this means the Robin will get a bump up to Android O, it is still a classy move from Razer and Nextbit to continue software updates even though support has ended.

It is a sad day in Android when we see something as unique as the Nextbit Robin reach end-of-support, and we might as well let go of our hopes of seeing a Nextbit Robin 2. There is hope, however, of Nextbit’s expertise being brought into whatever Razer has planned for the future – if it is indeed a new smartphone.