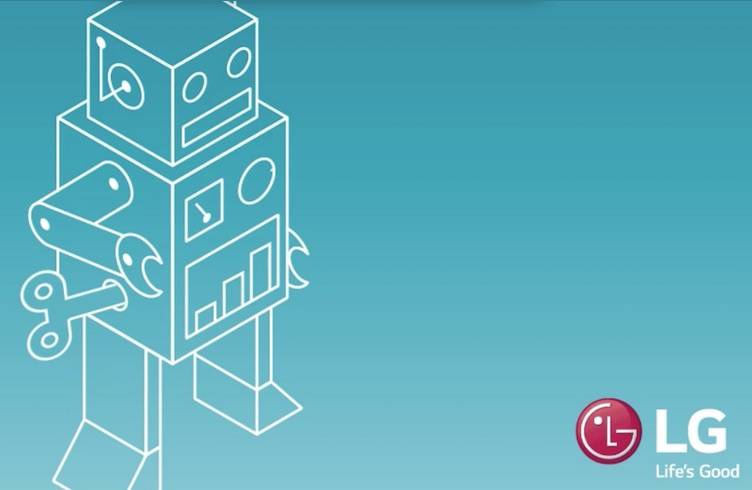 Three days before the new LG G5’s launch, Qualcomm confirmed that the next flagship of the South Korean mobile company will be powered by a Snapdragon 820 processor via a tweet. Well, that didn’t come as a surprise because it’s what most of the latest premium smartphones in the market are using. The Samsung Galaxy S7 will also be powered by the S820 so it’s interesting how the two rivals will score in benchmarks and reviews after their respective launches.

LG will be showing off the next G phone hours before Samsung’s Unpacked event. That’s perhaps deliberate because the two are expected to be compared side-by-side. It seems that LG is confident that the G5 is better than the S7. If you may remember a few weeks ago, LG mocked Samsung for not having a removable battery. LG even said that a phone’s battery can easily go from zero to full charge in an instant by simply replacing the battery.

We’re still not sure if Samsung will retain the non-removable batt on the Galaxy S7/S7 Edge. We just heard that it might have the microSD card slot back.