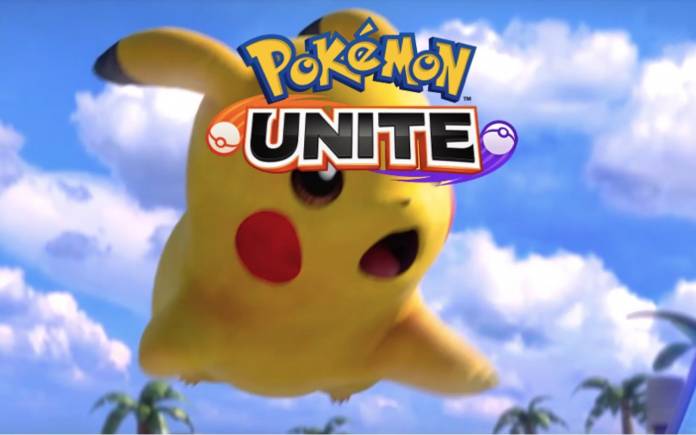 Our last Pokemon update back in February had something to do with Pokemon UNITE. We mentioned then the game was ready for Android beta testers in Canada. Now we’re learning Pokémon UNITE will soon be available on Nintendo Switch and other mobile devices. This coming July, the game will be playable on Nintendo Switch systems. Smartphones and tablets will get it by September. The game is free to download and play but you may be encouraged to spend for in-game purchases.

In the future, cross-platform play may be available. This could be between mobile devices and the Nintendo Switch. There is also a plan to allow players to use their Nintendo Account or Pokémon Trainer Club account on both devices. This may allow easier syncing of progress between different devices and platforms as described.

The team behind the game has also released a new trailer. Watch below:

Almost a year ago, we noted a Pokemon Unite MOBA game would be available soon on Android. It’s almost ready and we know a lot of fans will love Pokemon UNITE the same way they love other Pokemon games like the phenomenal Pokemon GO, Pokemon Cafe Mix, Pokemon Smile, Mega Evolution, and Pokemon Masters.