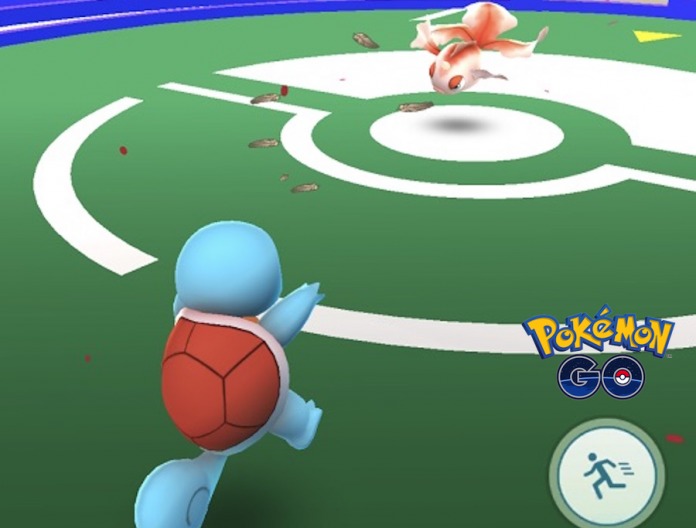 We’ve lost count of how many updates Pokemon Go has received since it was launched commercially but the last one made gym training a lot easier by changing the training dynamics. Before such change, we learned that the game captures bonuses to make grinding a little bit tolerable. Another update improved on the Pokemon Go Plus usage and showed capture location. We’re still expecting that it will come to Android Wear devices soon but while waiting, we can take advantage of the Buddy Pokemon and Pokemon GO Plus support.

Another update was released only yesterday for both iOS and Android. The iOS is upgraded to version 1.11.2 while Android is now 0.41.2. This round allows trainers to earn a catch bonus for a Pokémon type as another one from a different type is caught. Gym training is also enhanced so Pokemon trainers can bring six little monsters to fight and combat at select friendly gyms.

It’s only a training session so don’t be surprised if you see the Pokemon’s CP becoming lower than usual. Niantic also included Egg & Incubator Screens so the player is updated of the distance walked right then and there. No need to go to another screen or launch an app.

As with regular updates, there are fixes and improvements on the audio issues. Evolution animation time has been decreased as well.