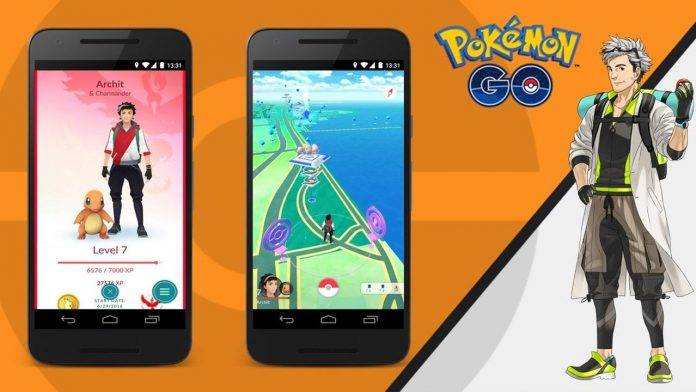 The update may not be here yet, but Niantic already announced what Pokémon GO players can expect once it arrives and they download it. Probably this is to rebuild interest in the game, which while still popular, has probably lost momentum since it peaked a few weeks ago. But if you still play it regularly (obsessively), then you should be excited that the update will bring Buddy Pokémon to the table, as well as support for the Pokémon GO Plus peripheral. This may also mean the latter may be available for sale soon.

With the new Buddy Pokémon feature, trainers will be able to designate who among your monsters will be your buddy. You will have “unique in-game rewards and experiences” with your buddy. For example, if you walk a certain distance, you will be able to get candies for your monster, which as everyone who plays the game knows will help it evolve or strengthen them for future gym battles.

The update also brings support for Pokémon GO Plus, which may mean that rumors that it will be released on September 16 may just be true. If you don’t know what it is, it’s a peripheral that will be sold for $34.99 and it will let you play the game without having to always look at your phone. At least, that’s what we understand about it since details about the Bluetooth connected accessory are still sketchy.

The upcoming update to the app will also make it easier to catch smaller Pokémons on your screen, fixes issues with the animation when an egg hatches, and will supposedly not cause the app to hang anymore when you switch networks while playing. And of course, they again emphasized their crackdown on bots and scrapers. No news yet when the update will roll out.