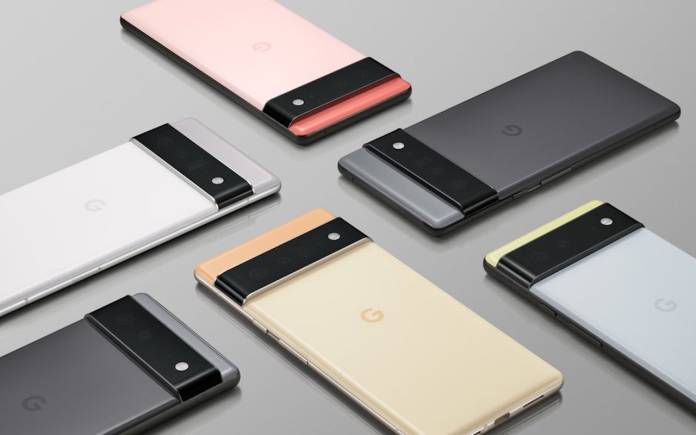 In a few hours, Google will make another grand reveal. Definitely, the Pixel 6 series will officially launch. The tech giant is also expected to showcase Android 12 further. Special promos may also be announced like the Pixel 6 pre-order bundle. Yesterday’s leak from Target has provided another detail. Target is said to offer free Pixel Buds A-Series when you pre-order for the Pixel 6. With the prices of the Pixel 6 and Pixel 6 Pro becoming more attractive than ever, the new phones are expected to sell fast.

You may watch out for Target’s offer. Get either a Pixel 6 or Pixel 6 Pro and you will receive a pair of Pixel Buds A. It’s not really free but the bundle suggests you save about $99. The Pixel Buds A-Series is only $99 so yes, it’s essentially free.

This is a great deal. The phones’ prices are already “affordable”. A free pair of earbuds makes the new Pixel 6 series more attractive than ever. Of course, there are many factors in deciding about getting a new phone but the design of the new Pixel 6 alone will probably help you decide.

And if you need a new pair of true wireless earbuds, the Pixel 6 bundle may be a worthy choice. The Pixel Fall Launch is happening in a few hours so we’re guessing this bundle from Target will also go live around the same time or after the event. 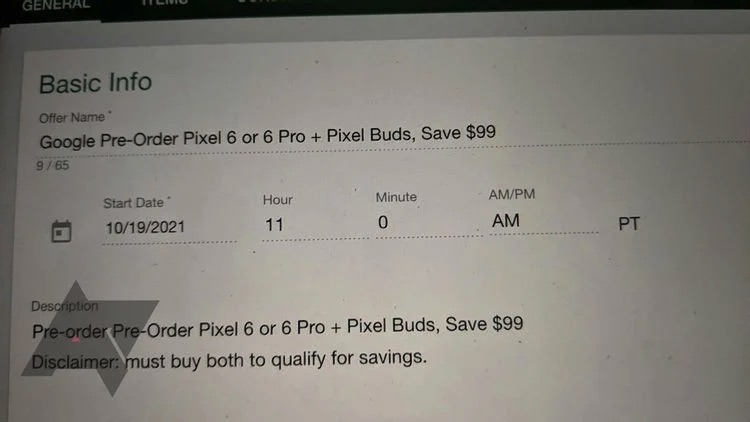 Target will offer free Pixel Buds A but in Germany, Google may offer the Pixel 6 with a free pair of Bose 700 headphones. It may be an old model but it’s priced at $399 so it’s a very good deal. We’re guessing Google and other retailers will also announce similar deals in different key markets. We’ll see.