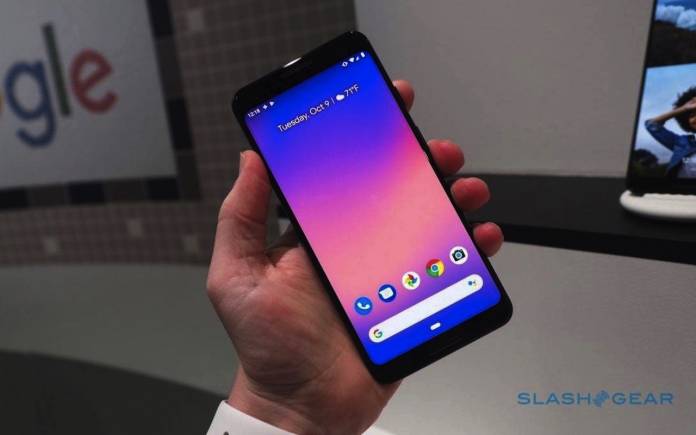 Reports of different devices being bricked for several reasons are nothing new. Such is something you don’t want to happen and want to avoid as much as possible but it happens. The latest issue we learned is about the Pixel 3. Apparently, a number of Pixel 3 phones are being bricked. The cause? An EDL mode issue. The Pixel 3 and Pixel 3 XL are being bricked after some random shutdowns. The phones turn off and go into EDL mode. EDL or Emergency Download Mode basically means you can’t use the phone.

Related reports have been heard the past months. Bricked Pixel 3 phones became a problem so many phones were rendered useless. Some tried to fix it by plugging into a computer but the phones simply showed ‘QUSB_BULK_CID:xxxx_SN:xxxxxxxx’.

Those bricked Pixel 3 phones are now stuck in EDL mode. It is a special boot mode that supposedly could fix an issue but it’s not that easy. The phone are just booting back into EDL mode.

Google has not officially sent out a statement or a fix. A support agent simply suggested you bring the bricked Pixel 3 device to an authorized repair center. If you still own a Pixel 3 or Pixel 3 XL, let us know if you’re experiencing the same problem.