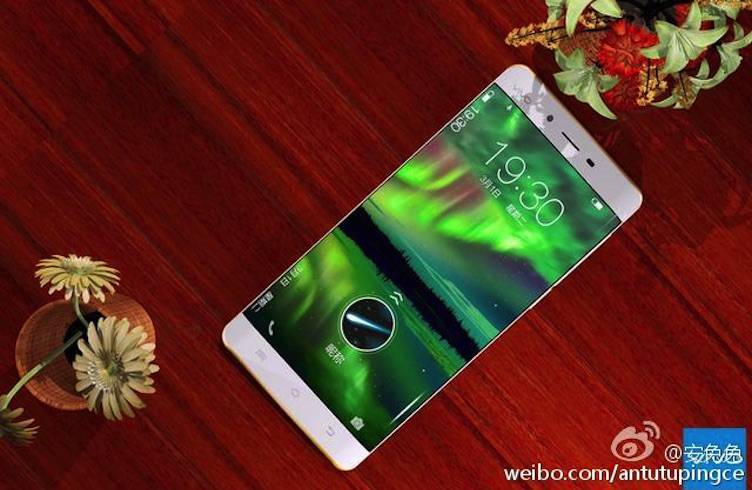 The last Vivo handsets we saw were the Vivo X6 and Vivo X6Plus announced last December. No new model was shown off at the CES 2016 but we’re expecting new ones to be unveiled at this week’s Mobile World Congress in Barcelona. Nothing has been confirmed yet but image renders of the Vivo X Play 5 was shared over Weibo, impressing the public with a Snapdragon 820 processor and here this–6GB RAM.

We’re used to 3GB and 4GB RAM but this Vivo phone having 6GB seems to good to be true. Well, the teaser below doesn’t look fake and the information is clear S820 plus 6GB. 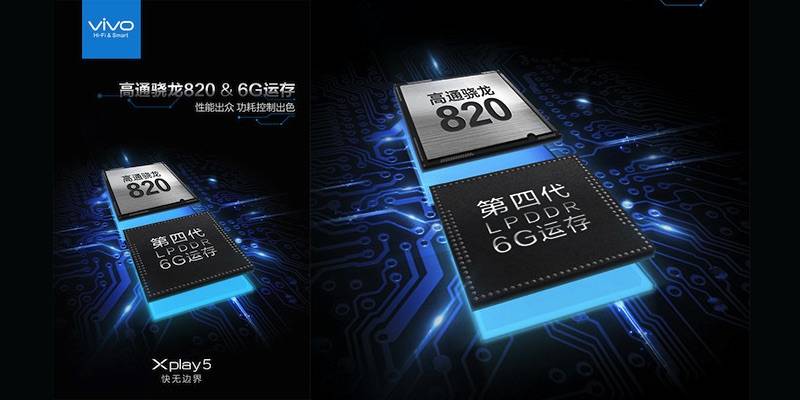 Another post on Weibo shows a gallery of the alleged Vivo X Play 5 in all its golden glory. We first learned of the idea of a 6GB RAM last weak when the next Galaxy Note 6 was rumored to have such big RAM. We’re guessing it’s the first 12-gigabit (Gb) LPDDR4 introduced by Samsung last year but we have yet to know if the next flagship phablet will use it.

The Vivo Xplay 5 is expected to be powered by a Qualcomm Snapdragon 820 processor obviously based on the ad. Not much details have been shared but there’s also a rumor that this new Vivo phone will have a 2K screen finally. That would be awesome but we’re curious to know if the next Vivo smartphone will have a curved edge display just like the Galaxy S6 edge and Galaxy S7 edge. 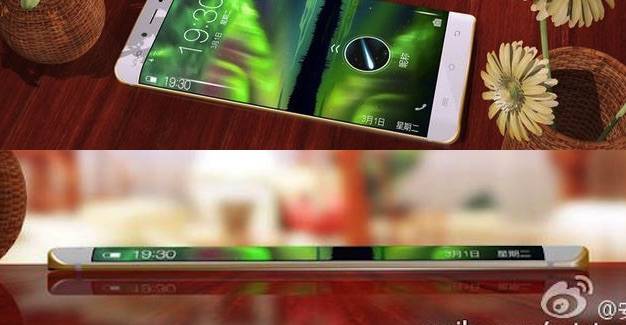 Is that a curved edge? Looks like it so let’s just wait and see. 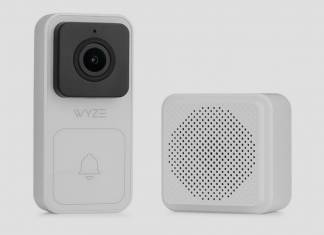 Bharat Bhushan - September 23, 2020
The video doorbell industry is flooded with options so much so that it ultimately boils down to what you are getting for what price....