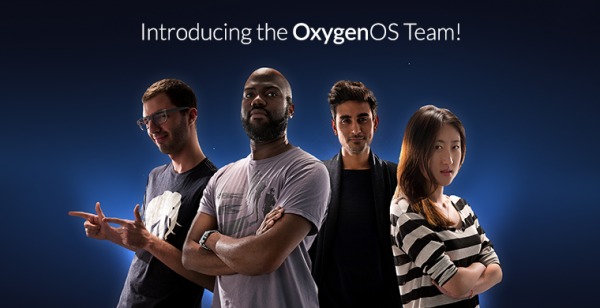 The final line of the story of the ugly breakup between OnePlus and Cyanogen is yet to be written – it’s a very public spat that is now fodder for tech blogs and industry pundits alike. OnePlus is now pushing for what has now been revealed as a closed-source software in OxygenOS as replacement for CyanogenMod (CM), which was the software of choice at the beginning when the OnePlus One smartphone began to ship.

According to a OnePlus ROM team member named Helen, OxygenOS “won’t be a community build, it will be a real OS.” The statement itself is dripping with negative attitude towards CyanogenMod – a very open-source software made from contributions of a developing community. The problem with the statement is that CM still has a very real – and a very large – Android community behind them, and they will not look too kindly on this affront.

Cyanogenmod’s own Steve Kondik suggested the following: “you can love CM or you can hate us, but we have no plans of taking our toys and going home.” This means that CyanogenMod is here to stay, with or without OnePlus. It will take a lot more to bring the open-source community down. 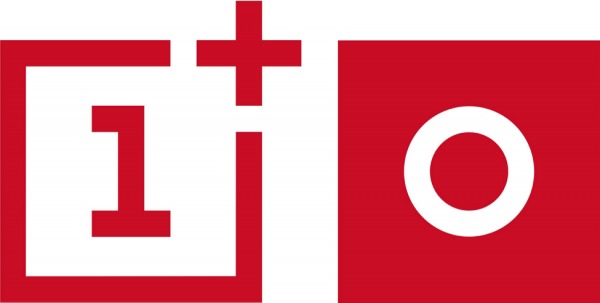 OnePlus needs to start learning whom to take on at this point and how to go about it correctly. The breakup with Cyanogen is not pretty, we know that. But the OnePlus One was a big hit because it carried an open-source, community based software in CM11. OnePlus needs to start thinking about how to leverage the dwindling amount of goodwill they have with the Android community in general as they plan for the release of the OnePlus 2.