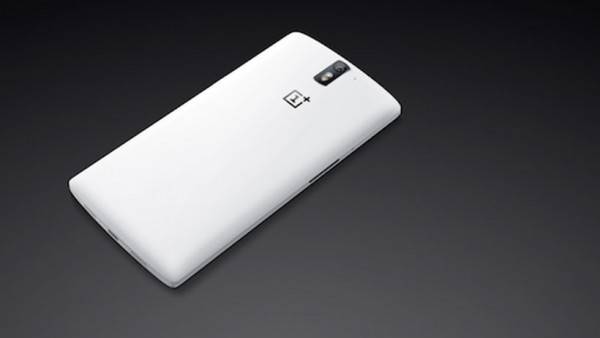 Rumors are brewing on the hardware specifications of the new OnePlus 2 and what it what it may have to offer potential users. It’s predecessor, the OnePlus One, has thus far been the only mobile device the company has yet released. This original One was announced back in June of 2014 – the next device is expected to be revealed some time this year. This next device has high expectations – the first One found significant success following a relatively large viral campaign involving invites to buy. Following up on the previous robust machine – the successor device has high expectations to meet as there may be a potential market anticipating the release.

The device may be packing heavy heat as it’s rumored to come equipped with a Qualcomm Snapdragon 810 processor, 4GB of RAM and a 3300mAh battery. As reported, the OnePlus 2 may still be retaining the same 5.5-inch display screen seen on the current phone – saying that users complained. They mentioned to OnePlus about the screen being overly large to use as a one-handed device and may possibly be designing a smaller unit. Carl Pei, CEO of OnePlus, spoke with Android Headlines earlier this month at CES, saying that the company has agonized over the issue of screen size, changing their minds numerous times before finalizing their decision.

While the new screen may remain the same size as the OnePlus One, the resolution could see a dramatic boost up to 2K ( that’s 2560 x 1440 ). The company may also be working on cutting down the overall physical body of the phone with an edge-to-edge display with ultra-thin bezels, so reports say.

Sadly enough, Pei revealed that the company’s “invite system” that requires customers to jump through loops and climb walls in order to win the right to buy the phone, is still going to be a course for the OnePlus 2.

Please keep in mind that all these specs have not been verified by any independent sources. It could just be our dreams wishing to become reality – and it does, the OnePlus 2 may be a very remarkable machine. Pei suggested that the launch of the OnePlus 2 could take place in either Q2 or Q3 of this year.