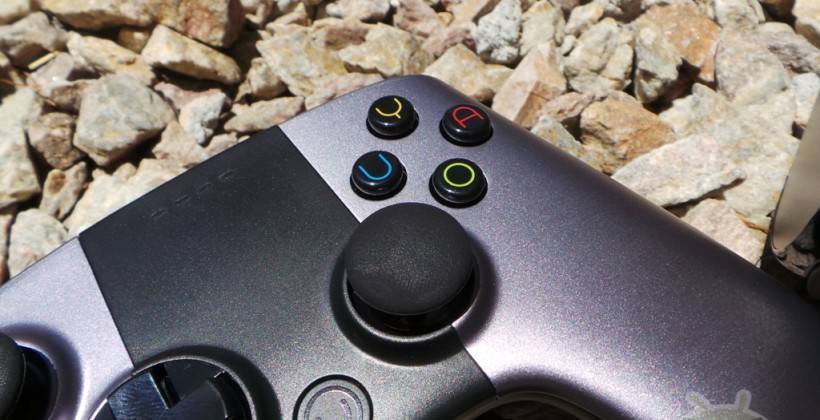 Ouya, the $99 gaming console that runs Android has been taking geek town by storm, thanks to its very low price. Recently, we’ve been hearing reports that the company is discussing with several big companies not just in the United States but also in China regarding a possible acquisition.

Ouya is believed to be in sale talks with tech giants like Xiaomi and Tencent in China, as well as, Amazon and Google in the US. While this piece of information is good news for Ouya, I find it interesting that China is now looking at Ouya. You see, there was a previous ban on consoles in the country but has since been lifted in early 2014. The ban was placed in 2000. That’s almost 14 years of a console-less China.

Shanghai is now a free-trade zone so the ban was lifted finally, giving way to the likes of Ouya to enter the Chinese market. It’s not clear if the formerly crowd funded Ouya would set up shop in the country or another company will be buying its technology.

Re/code sources say the possible buyout would be because of the staff’s capability and not the console technology itself. That makes more sense since China can make similar Android gaming consoles. Ouya, even if a small company and operating only less than two years, can do wonders and its employees offer more to the market.

Ouya still has to rethink its strategy. The gaming console may have been an early hit because of the low price but has not really rivaled the more popular consoles from Microsoft, Sony, and Nintendo. Game selection was limited despite its being an open platform and even after the Ouya Everyhere campaign. Ouya also tried to offer incentives through Kickstarter but failed because of some issues.

Ouya recently teamed up with Xiaomi to install Ouya software on smart TVs and set-top boxes. It also worked with Mad Catz to include OUYA on its MOJO console update.

No official word from Ouya but we can expect to hear from the company soon.