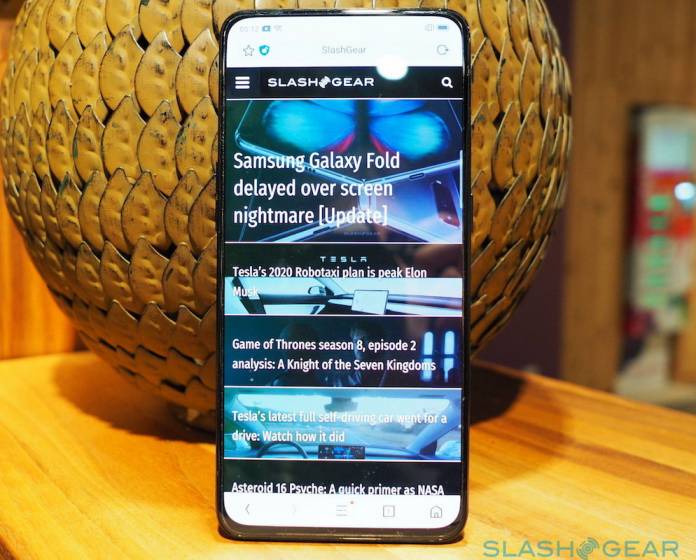 The OPPO Reno is the latest series from one of the more active Chinese OEMs. The sub-brand which was introduced to the mobile industry last March officially presented its first phone with a shark fin-style selfie cam earlier this month. It’s a different design but definitely captures the attention of many. It’s not just another concept or novelty phone. It’s a new smartphone being added to our list of worthy devices that have the best cameras in the world. OPPO Reno is also known for its 10x Zoom feature.

OPPO is one of the most prolific mobile brands today. Just last week, we noted it is one of the top 5 premium smartphone brands alongside Huawei, Samsung, Apple, OPPO, and OnePlus.

Even before Huawei launched the P30 Pro and taking the mobile crown with its 5X zoom camera system, OPPO has already introduced the OPPO F11 Pro with its 10x Lossless Zoom technology.

The 10x Zoom tech is once again used in the new OPPO Reno and the Chinese company wants to remind us. It’s even double the 5x optical zoom tech it revealed back in 2017.

OPPO never used the 5x optical zoom lens on any of its phones. We assumed the Oppo F3 Plus would have it but it didn’t. The company then worked on twice the number with the 10x zoom lens on the OPPO F11 Pro. And when Huawei launched its 5x zoom tech, we wanted to know which one is better. 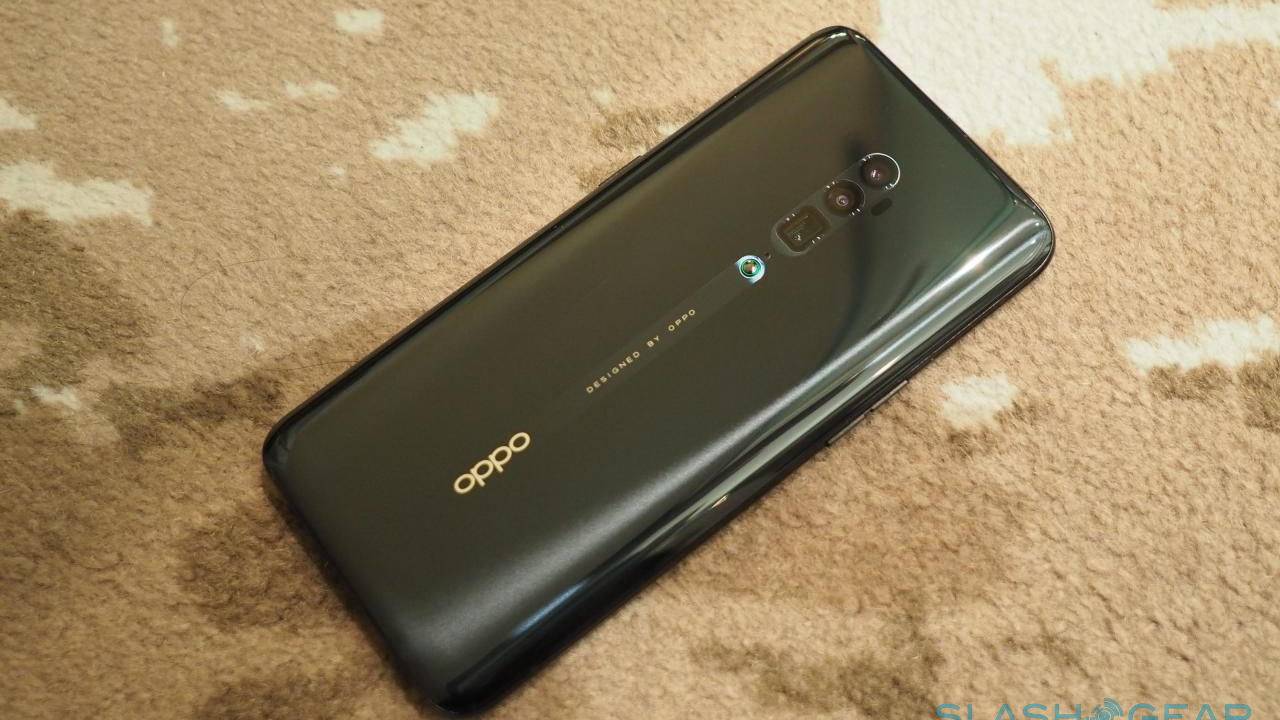 Our team was able to capture some test shots. Check out these images:

The OPPO RENO smartphone boasts five distinct zoom levels: 1x, 2x, 6x, 10x, and 20x. In paper, they appear to be better than Huawei P30 Pro’s. We have yet to test the P30 Pro but see if you’re satisfied with the results of the OPPO Reno phone.

What do you think of these shots?