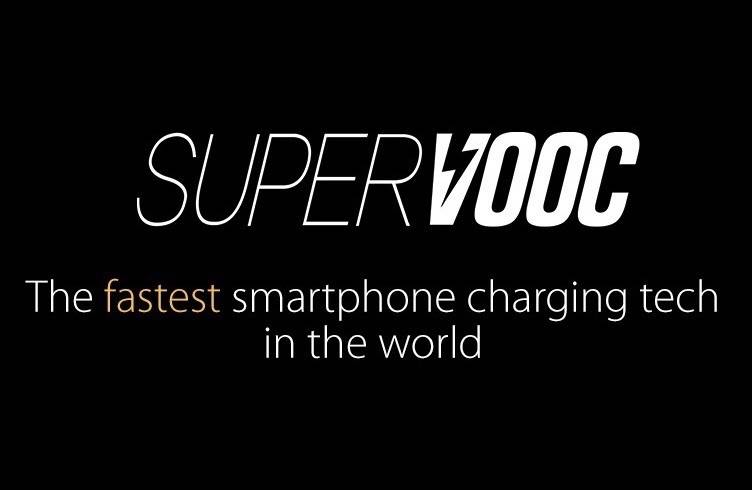 Most mobile users are clamoring for a bigger battery and longer battery life. They just want to make the most of their batteries and get extra power as much as possible. While power banks are pretty useful, one can always get a full battery in an instant by replacing it. That’s what LG is boasting about its smartphones. The company even mocked Samsung recently of its lack of non-removable battery on the Galaxy S6 edge.

On the other hand, Samsung was promoting its fast charging tech that can deliver a full batt within 90 minutes. That’s fast in today’s standard but surely, changing the battery can be faster. Honestly, not many people still want to switch the batteries because there are fast chargers already–or should we say ‘faster’ chargers.

OPPO just announced a new technology that aims to rival Qualcomm’s Quick Charge and MTK’s Pump Express. We’ve been hearing new advancements in battery tech but while waiting for them, the industry might as well take advantage of the Super VOOC Flash Charge.

This is the latest technology from OPPO. The Chinese company has been working on the original VOOC Flash Charge for years. The result is this Super VOOC Flash Charge that is said to be the fastest and safest in the world today. In just under five minutes, battery can be charged to allow two hours of talk time. All you need is five minutes to get you smartphone juiced up and ready for mobile use.

When VOOC was first introduced, it soon paved the way for other brands to develop and market their own tech. It’s about time OPPO updates VOOC and the latest fast-charging technology can now be considered as the fastest in the market. Relying on a low-voltage solution compared to the other brands that apply high-voltage fast-charging, VOOC’s new Flash Charge can give full power to a 2500mAh battery within 15 minutes. That’s the fastest in our book. It’s the safest too because of the low-voltage system.

Aside from the new VOOC fast-charging system, OPPO also introduced a new sensor with Optical Image Stabilization technology. It’s the smallest today which can turn any smartphone into a professional-grade camera, taking super vivid and clear photos all the time. OIS technology delivered by this SmartSensor is said to achieve three-axis image stabilization instead of the standard two axes of motion. It’s one development in OIS that is more practical, faster, power-efficient, and more precise. The result? Higher quality images. 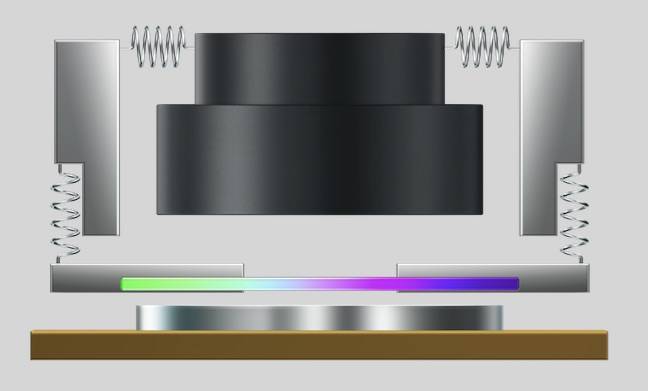 The SmartSensor was developed by OPPO and MEMS Drive after years of careful research and development. It solves the usual roll axis vibration, signal transmission problems, shaky videos, and more.