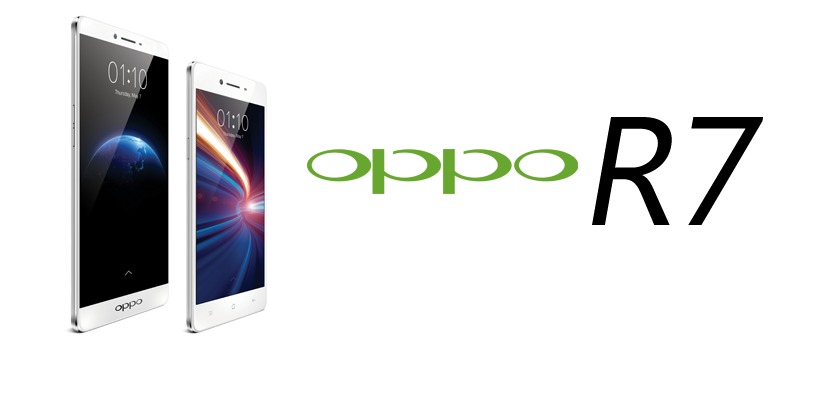 A new TV advertisement that debuted on Friday, May 8th in China may have surprised those who are eagerly awaiting OPPO’s new smartphone that is rumored to be set for unveiling this month. The TV ad featured not one, but two new OPPO devices in the much hyped OPPO R7 and a surprise device in the OPPO R7 Plus.

There has been a lot of hype behind OPPO’s new devices, mainly because of the “bezel-less” images that have been the subject of many leaks. As it turns out, the OPPO R7 smartphone is not the one with the “hidden” bezels, although it boasts of slim bezels as well. The OPPO R7 looks to be a 5-inch phone with an FHD (1080p) display, judging from what was shown in the TV ad. It is expected to be razor thin at 4.7mm – one of the thinnest out in the market today. No info yet on the specs, but as the month progresses, there will sure to be some official info. 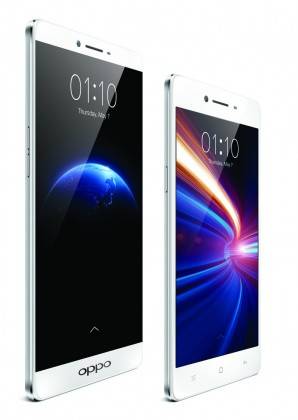 The OPPO R7 Plus is a gorgeous 5.5-inch phone that features the patented “bezel-less” technology – a sort of light bending which hides the bezels of the device, giving it an edge-to-edge look. The R7 Plus also boasts of a fingerprint sensor at the back, as an added come on to the OPPO fans who must be drooling as of this moment and can hardly wait for May 20, the rumored official unveiling of the devices. 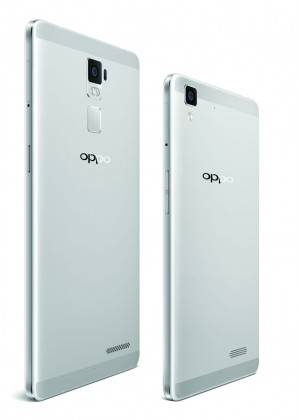 Also included in both devices is OPPO’s patented VOOC flash charge technology which will significantly reduce charging time. The OPPO R7 will be the standard flagship device of the company, successor to the R5 and will retail at around USD$480. There is no information yet on the pricing of the slightly larger OPPO R7 Plus.