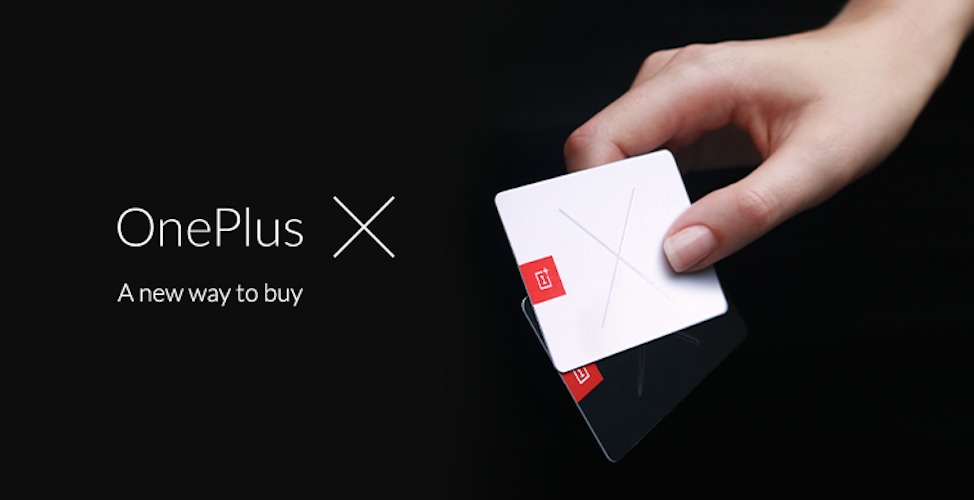 OnePlus kind of surprised the mobile industry by launching another smartphone this year aside from the OnePlus 2. The newly announced OnePlus X has been rumored and teased, and then leaked again before the official launch yesterday. It’s more of a mid-range device but with high-end specs–all for the price of $249.

As with the first two OnePlus smartphones, this OnePlus X will be available by invitation but only for the first month. This means early adopters will have to wait for an invite within four weeks. OnePlus promised to send about the invitations faster to those who signed up early and the loyal OnePlus fans. Such invites will also include shareables for your friends.

Never Settle. OnePlus still lives by these two words. It seems the company really isn’t settling for any other way to sell the smartphones but we know time will come that invites will be out of the process maybe a few months from now or before a new OnePlus device is released. But hey, OnePlus already said that we’ll have more opportunities to buy the phone like open sales every week. The company just wants to make sure first they can keep up with production before the OnePlus X will be offered even without no invitation.

A few days ago, OnePlus announced that people who signed up for the OnePlus 2 have three days instead of 24 hours to claim the invites. Units will be available in the next two to three weeks. We’re guessing the OnePlus X will be ready simultaneously with the OnePlus 2. This means we have three OnePlus choices now: the original OnePlus One, OnePlus 2, and this new OnePlus X.

We’re still not sure if there will still be a OnePlus Mini different from the OnePlus X. If OnePlus is still keeping it a secret, we hope it’d be a budget-friendly version, something worth below $200. An entry-level phone from OnePlus would be interesting. Let’s see.