How about this for a conundrum – buyers of the OnePlus 2, the second phone coming out of China from OnePlus, haven’t even begun to receive their new phones and yet somehow there’s still talk of a second midrange phone from the Chinese outfit to come out maybe just a couple of weeks from now. OnePlus’s second phone for the year – their third in total – is rumored to be named the OnePlus X, which is supposedly set to compete with other brands in the upper midrange market.

OnePlus CEO Carl Pei did confirm earlier in the year that there may be two devices coming out of OnePlus this year. Now the main problem really is, can OnePlus handle the demand? They have admitted to screwing up the manufacturing and shipping schedules for the OnePlus 2 – partly because of the huge demand and their manufacturing (and probably cash flow) just can’t handle it. What will adding another product to handle do to their workforce? 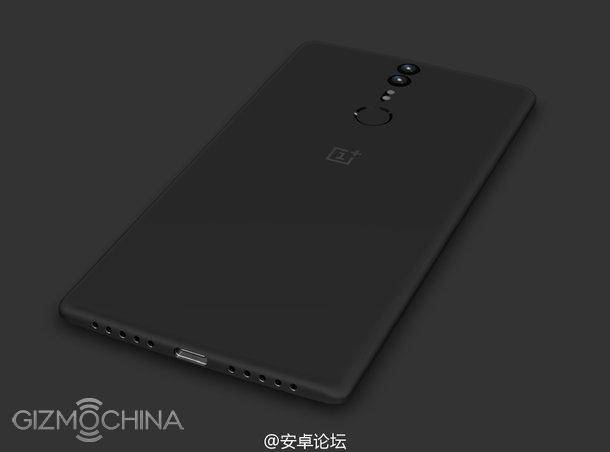 The OnePlus X looks to be a midranger. Rumors say it will use a Qualcomm Snapdragon 801 chipset, not particularly new, but also still very usable even if it’s a year old. This will help cut down on costs and should probably enable OnePlus to launch this midrange phone at a price point of around USD$250. These pictures we’re using are leaked, and they show a very sleek design, not like the somewhat conservative and dated approach to the OnePlus 2. 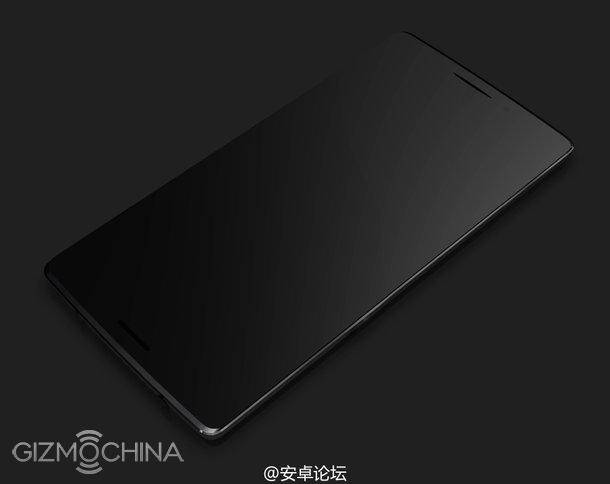 Rumors were that OnePlus had to do a redesign after the less than warm reactions to the OnePlus 2. Hopefully this will not cause any design-slash-heat issues, especially since the SD801 was a pretty stable chipset to begin with. It’s already October a few hours from now, so we should be getting more news about this new smartphone soon.