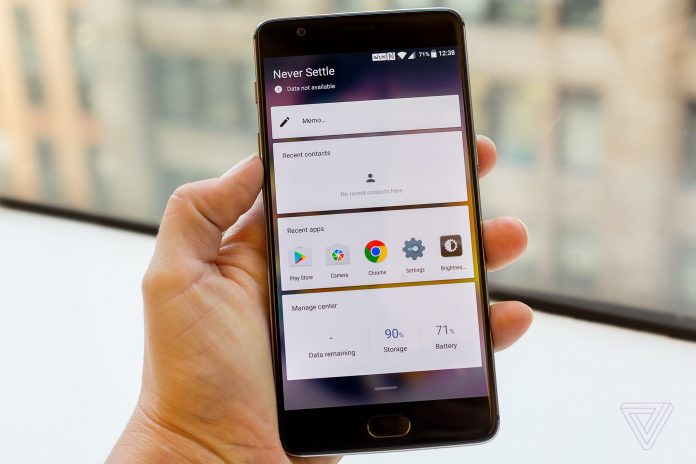 As we’re nearing the end of the Open Beta program for the OnePlus 3 and OnePlus 3T, users of OnePlus’s 2016 flagships should probably be thankful that the development and support for the software in their devices have lasted this long. The owners of the OnePlus 2 might have bigger regrets. That said, a new open beta update is rolling out to these two devices, bringing a few more new UI features and system fixes.

This update will bump those who are using OxygenOS Open Beta software on their OnePlus 3 and OnePlus 3T to version 23 and 14, respectively. The highlight for this update is the integration of Google’s August security patch for Android. There’s also a good number of UI changes in this patch.

Known issues:
– Immediately following the update, you might not be able to turn on the flashlight. Please reboot the device and normal functionality will be restored.

If you’re on Open Beta software already for your OnePlus 3 or OnePlus 3T, this update should arrive to you via OTA – around 85MB, so not that big of a download. Still, you’d want to be on a WiFi connection when you download it.