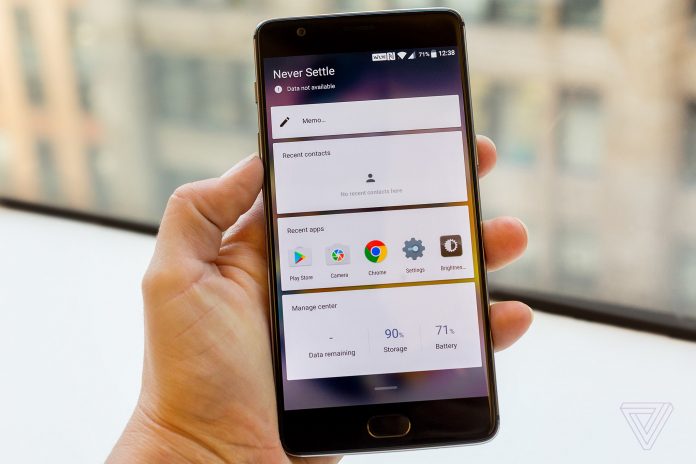 Owners of the OnePlus 3 and OnePlus 3T, last year’s flagships from OnePlus, are getting anxious about the lack of updates in the past few months for their devices. There have been updates, but these were all released for those in the Open Beta program, so the stable update channel has had no action for a while now. OnePlus has moved to appease their users by providing clarity and a timeline for these updates.

Oliver Z., OnePlus’s Head of Product, has taken to the OnePlus forums to put out a statement regarding software updates for the OnePlus 3 and OnePlus 3T. The biggest news is that Android O will be the last major update for these two smartphones. That’s pretty close to what was expected for these phones, so we hope that OnePlus follows through with this promise. We don’t want this to be like it was with the OnePlus 2 which was promised Android Nougat, but never got any.

For OxygenOS, OnePlus is planning to update both phones to version 4.5, which will bring them up to the same version of the OnePlus 5. Oliver says that they are planning to split the upcoming updates – the first should bring the phones to the August security patch from Google, and the later update will be the one for version 4.5.

With this in mind, the update to Android O for the OnePlus 3 and OnePlus 3T should also mark end of the Open Beta program for these devices. OnePlus says that they will be moving the program over to the OnePlus 5.