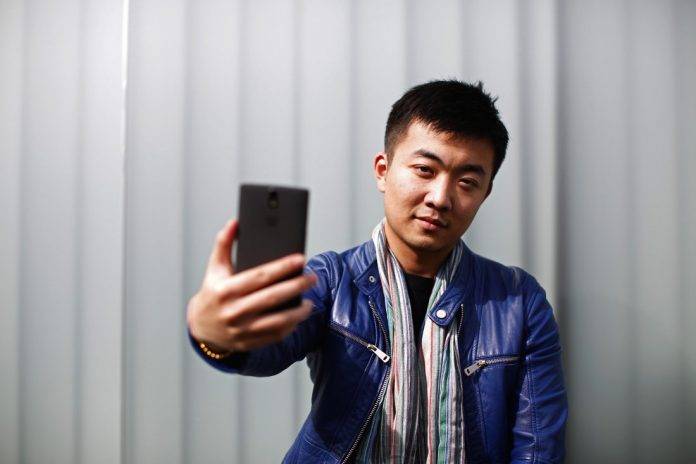 If a company promises to do something for its customers, it should follow through. Broken promises are right up there in the list of bad things in consumerism – never promise something you won’t do because customers remember. Like the fact that OnePlus promised Android Nougat for the older OnePlus 2, for instance.

OnePlus – specifically Carl Pei, co-founder of the company – promised that there would be 2 years (24 months) of support for the OnePlus One after the first community build of OxygenOS. The campaign moderator says that the last update to the OnePlus One was on January 2016, one year short of their promise. The OnePlus X sports Qualcomm’s Snapdragon 801 processor, and so it really could not be supported for Nougat – but the campaign claims it should be getting security patches and bug fixes. The last update for the OnePlus X came November 2016.

As of now, OnePlus has not responded officially to the Thunderclap campaign – but it shouldn’t be long until they would have to. The documentation, the promises alluded to, and the claims made by the campaign are serious enough that we hope OnePlus would respond in a positive way.