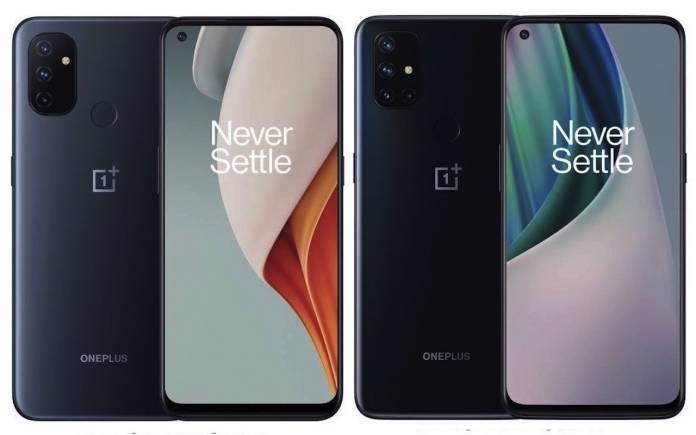 The OnePlus Nord N10 5G and Nord N100 are now being offered by Metro and T-Mobile. The phones were officially announced back in October and quickly received an OxygenOS update. We learned about the 90Hz display but with limited specs to ensure smoothness. Another update rolled out just before the end of 2020. The phones have been leaked before launch in North America. They are the next-gen Nord devices as OnePlus’ addition to the mid-range category. They are now available in more markets as T-Mobile and Metro have started offering them.

This is an exclusive offering from T‑Mobile and Metro. It’s the first time the smartphones will be available in the United States. The two are also the first from OnePlus to be offered to prepaid consumers.

The new Nord N10 5G and Nord N100 are affordable OnePlus phones. If you are a T-Mobile subscriber, you can add a line a get the OnePlus Nord N10 5G for free. At the moment, it’s the lowest-priced 5G smartphone from the two carriers.

T-Mobile’s Chief Marketing Officer Matt Staneff said: “T-Mobile is no stranger to firsts as the first wireless provider to bring 5G nationwide and now the first to bring this new line of OnePlus devices to the U.S. and first into the U.S. prepaid market, too.”

The Un-Carrier is always ahead of the competition. It’s kicking off the year right by offering the new OnePlus mid-range phones. If you get the OnePlus Nord N10 5G from T-Mobile or Metro, you can take advantage of T-Mobile’s Extended Range 5G service and Ultra Capacity 5G almost anywhere in the US.