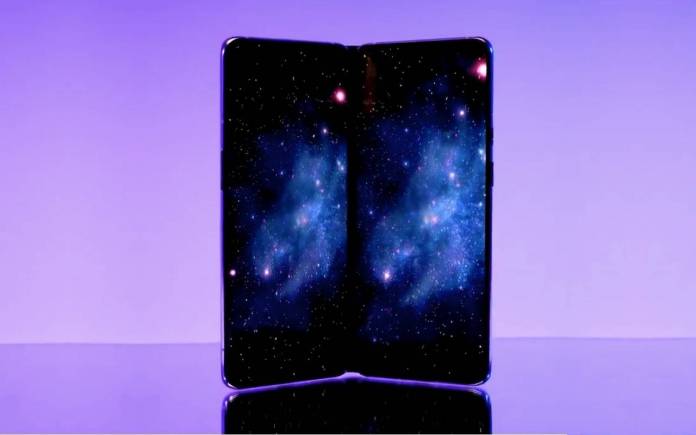 In about a few hours, Samsung will reveal the new foldable phones. We are certain there will be two: the Galaxy Z Fold 3 and the Galaxy Flip 3. We’ve been anticipating for this day. August 11 is set for Samsung’s Galaxy Unpacked event but now we’re learning OnePlus may also introduce something new. There is no pre-announcement but the OnePlus USA Twitter account has posted a teaser that looks like a foldable phone. We had no idea OnePlus is working on one.

We just remember January last year, the OnePlus CEO said the foldable phone was not happening as technology wasn’t ready yet. Well, that was then. More than a year later, a lot has happened.

An OPPO foldable phone patent once surfaced. We even thought it may be followed by OnePlus. And with OPPO moving ahead in the unconventional display category with the OPPO X rollable phone and with its merger with OnePlus, it is possible OnePlus has access to whatever OPPO has been working on.

The teaser on Twitter includes the date and time: August 11, 10AM ET. There is a quick animation of a device with two screens. It looks foldable but we think the screens are separate because of the black in the middle.

Could it be a rival to the Samsung Galaxy Z Fold 3 or just the Microsoft Surface Duo? It could also be something similar to the LG Velvet with the LG Dual Screen. Whatever it is, we will get to confirm in a little while. Let’s wait and see.