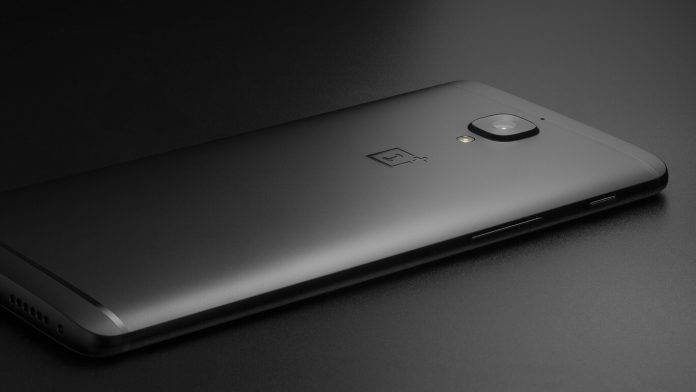 It been rough going for OnePlus these days with the OnePlus 5, and it’s most likely “all hands on deck” for them regarding the new flagship. But there are people who still own (and regard highly) last year’s flagships – the OnePlus 3 and OnePlus 3T – so it’s good that the China-based company is still putting out updates for these phones. And while Android O has been promised for both phones by end of year, those on the Open Beta stream will enjoy this new update.

The new updates are Open Beta 11 for the OnePlus 3T, and Open Beta 20 for the older OnePlus 3. It’s a bit weird that these updates still sport different version numbers, but that’s just the way it is. The good thing is that if you are already using Open Beta software for either phone, this update should appear to you as an OTA update. 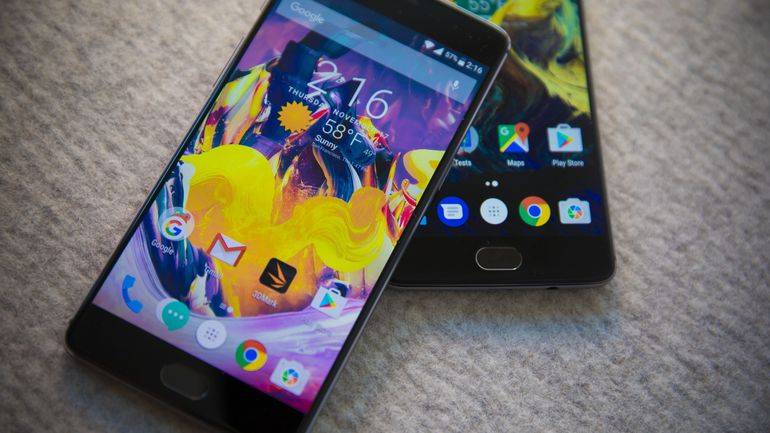 The update seems to be more of tweaks and optimizations, there are no new major features in this one, except maybe for the change that the status bar will no longer turn to orange when you have battery saver enabled, and will instead just have a persistent notification for the feature. The update also squashes a number of bugs that cause app crashes, so that’s pretty good.

If you aren’t on the Open Beta and want to try this, you can download the files for flashing. You can usually just flash the Open Beta software over your stable OxygenOS software with no loss of files, but we suggest you doing a backup just as well.