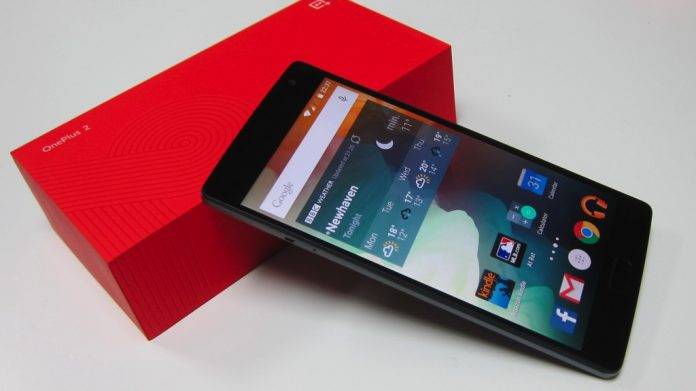 A few days before the new flagship OnePlus 5 unveiling and now we’re hearing updates about the older OnePlus models. Sadly, some are not that good like this one about the OnePlus 2: it won’t receive the Android 7.0 Nougat version. It’s something owners of the flagship phone have been waiting for since Android N was announced last year.

We mentioned this last week and said that the smartphone may not be getting Nougat. It’s already confirmed so stop being curious about the fate of your OnePlus 2. Maybe it’s time to decide to get a OnePlus 3, OnePlus 3T, or the OnePlus 5 instead because these phones will run on Android O.

This is contrary to what was being shared and built up in the forum. When asked again why it wasn’t getting Android O, this was the reply: When we built the OnePlus 2 we didn’t have the software infrastructure team in place we do now.

This news is final and official even though OnePlus 2 users were made to believe the past few months that the big update will be arriving. We’re not sure but it is still possible that what happened to Cyanogen has something to do with this. OnePlus also has the Hydrogen and Oxygen OS being merged which can be confusing for some.