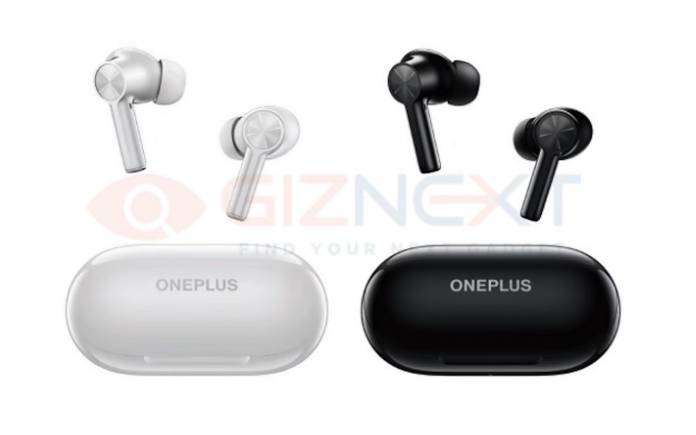 The OnePlus Buds Pro was introduced with white noise and ANC. A recent update removed support for Google Fast Pair.

A new set of OnePlus Buds Z2 image renders has appeared. Our source has shown purported official images. The upcoming true wireless stereo (TWS) earphones will be called the OnePlus Buds Z2 TWS. They will be out in two color options: Night Black and Day White.

The design is similar to the OnePlus Buds Z TWS. Some of you may not notice the difference at all. But as described, the ear tips are slightly angled for a more comfortable fit.