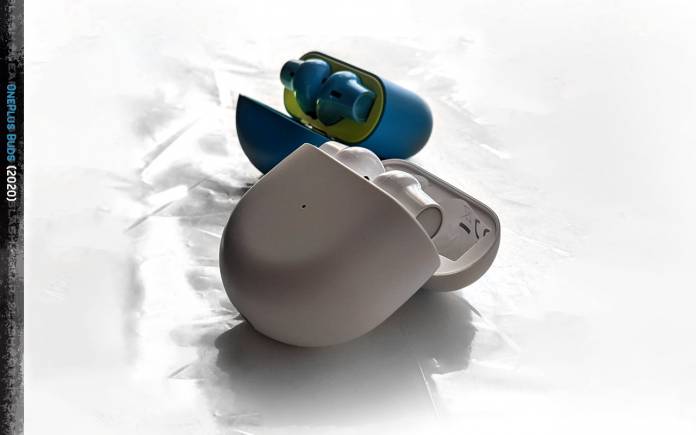 From news about the Pixel Buds getting a fix, we move to some information about the OnePlus Buds. After the issue of OnePlus Buds being seized by customs and being mistaken as counterfeit AirPods, we heard a rumor that the Chinese OEM will be revealing the OnePlus Buds Z. The ‘Z’ is there which could mean the upcoming pair will be affordable. If you may remember, before the OnePlus Nord was announced, we were calling it the OnePlus Z phone. The OnePlus Bullets Wireless Z was also a cheaper product.

The OnePlus Buds is the company’s first truly wireless earbuds. The pair was introduced back in July, ready to offer a seamless connection. It’s already a pair of budget-friendly wireless earbuds that we said could be worth your money.

It was made available in the US. It’s up for sale in the country but there was a recent mishap. The US customs seized a shipment as the OnePlus Buds were mistaken as counterfeit AirPods.

The OnePlus Buds Z is believed to be even more affordable. The OnePlus Buds is only $89 so imagine a wireless pair priced lower than that. AllAboutSamsung’s MaxJ (@MaxJmb) teased a ‘BudZ’.

Not much information has been provided although we’re not expecting it to offer the best audio quality–may be just decent. A OnePlus Buds Z pair makes sense if OnePlus is really serious about making it big in the mobile market. It really is living the ‘Never Settle’ motto. Let’s just hope it won’t be mistaken again as counterfeit goods at the airport.