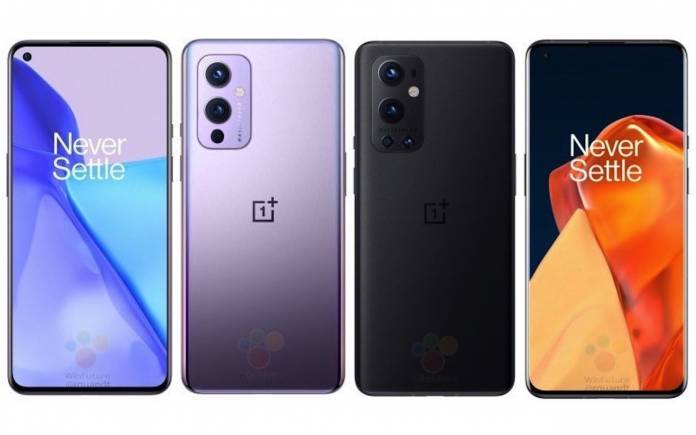 In a few days time, we’ll get to see the new OnePlus 9 series. So far, we can confirm the two variants: the regular OnePlus 9 and the OnePlus 9 Pro. The top model is obviously the OnePlus 9 Pro 5G. We have seen the next-gen flagship series several times, thanks to numerous leaks and rumors. As early as October, we mentioned the OnePlus 9 being already in the works. We noted then it would be released a month earlier. True enough, instead of April which is Q2 2021, the Chinese OEM will launch the phone this March.

The OnePlus 9 Pro 5G comes equipped with a 6.7-inch screen. Its selfie camera will still be placed in the top left of the screen. The OLED display will still be rounded up to the rear.

What will probably be OnePlus 9 Pro’s selling-point will be the Hasselblad camera module. The secret is out and OnePlus has teamed up with Hasselblad. The brand of the camera that was brought to the moon will be “bringing the moon” to us by featuring mobile photography features good enough for low light conditions.

Hasselblad is a Swedish camera specialist that manufactures high-end lens. OnePlus will be using Sony IMX766 and the Sony IMX789 lens with Hasselblad technology and laser autofocus. The OnePlus 9 may have something less but we can expect the standard variant to still be powerful. 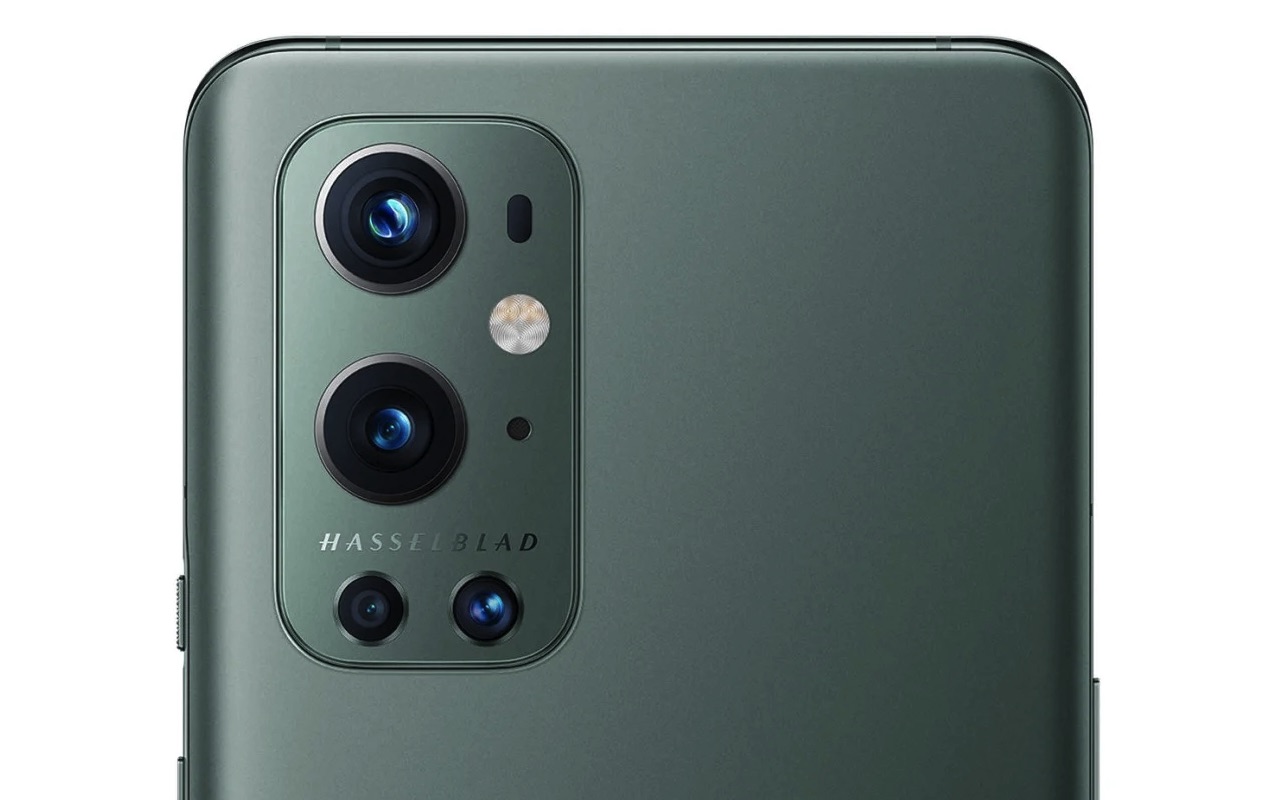 We find it interesting that the OnePlus 9 5G may only come with a plastic frame. There will also be a smaller 6.5-inch flat screen.

The OnePlus 9 Pro is said to be released in Silver, Green, or Black. We don’t see any antenna band on the OnePlus 9. Notice the Hasselblad branding at the back. As for the OnePlus 9 phone, it will be out in Purple, Blue, and Glossy Back. It can be assumed both devices will run on Qualcomm Snapdragon 888 processor.