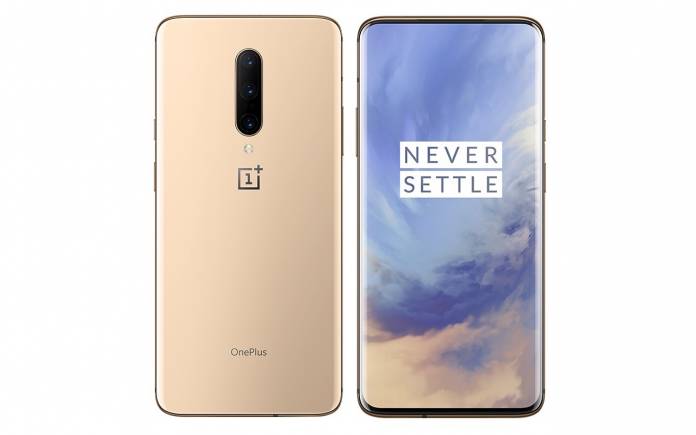 The OnePlus 7 series is popular for a lot of reasons. It’s the latest from the Chinese OEM. It’s also the first from the brand with two variants released at once. There’s the regular OnePlus 7 and the higher-specced OnePlus 7 Pro. We’ve mentioned the two phones, the Pro especially, several times since April when we noted it would arrive with 5G connectivity and a special display. The series was finally announced. We were impressed at first but soon we were underwhelmed by the performance of the OnePlus 7 Pro for many reasons.

Its fingerprint scanner was fooled by a fingerprint “mold”. It doesn’t even have an official IP rating but it still is water-resistant. Some users reported the phone emits noise during calls.

The OnePlus 7 Pro isn’t all bad. It certainly has potential. Its display is notch-free and is ultra smooth and immersive so that’s a good thing especially for the price. A recent software update already arrived with camera fixes. OnePlus already responded to recent OnePlus 7 issues and feedback so we know things are taken care of. 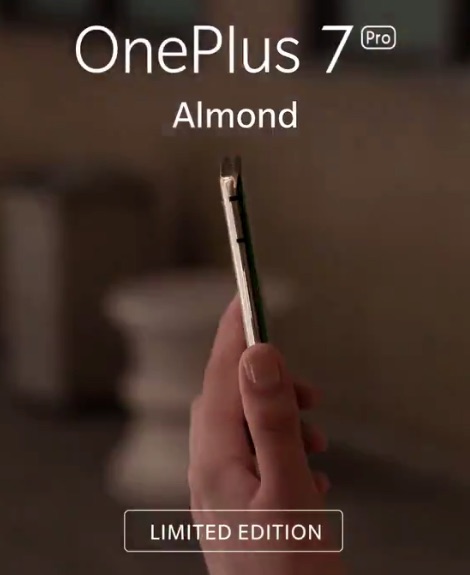 OnePlus has launched a special OnePlus 7 Pro Almond. The limited edition phone has been available for a couple of weeks now. It’s a new color option with the highest specs among the OnePlus offerings with the 8GB RAM and 256GB onboard storage. It’s also now available in the UK.

Our hands-on feature of the OnePlus 7 Pro shows the phone in a more detailed way. It’s the more expensive version of the OnePlus 7 but with some improvements on the specs and features. Check OnePlus.com for more information.