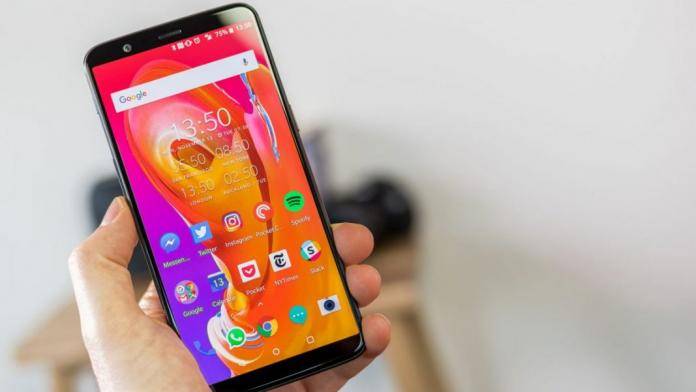 While some OEMs are struggling to enter the United States and the other North American markets, here’s OnePlus deciding that it’s done with selling the OnePlus 5T. It could be because a new model is about to be introduced but no, OnePlus has already sold every unit of the 5T the company produced for the market. This means target has been reached already. Demand was strong so OnePlus was able to sell all stock ahead of the target time. If you’ve been thinking of getting the OnePlus 5T, sorry, but you can’t get it in the region. You will have to wait for the next phone to be announced and released.

To review, the smartphone was actually out in North America for only four months before being sold out. OnePlus won’t be replenishing stock so we’re assuming the OnePlus 6 will be the next model. We have no idea how many units the Chinese OEM actually sold but business is said to have seen a 139% growth in North America with a $1.4 billion global revenue. It’s good news because according to OnePlus’ Global Head of Marketing Kyle Kiang, “In a category where no one is growing, we’re growing.” North America holds 25% of OnePlus’ online sales as per a recent report. 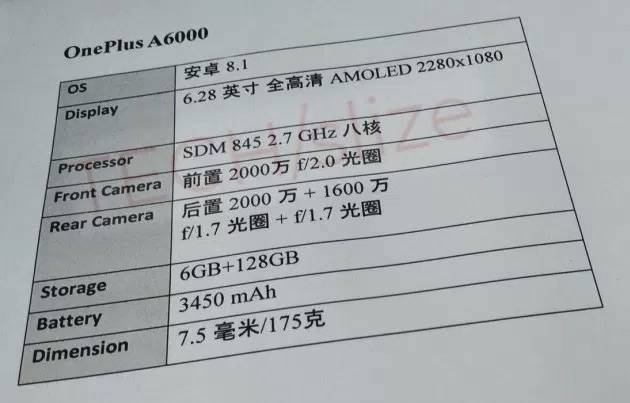 In a few months from today, OnePlus is launching the OnePlus 6. A specs sheet was leaked recently, telling us the next-gen flagship will be equipped with the following: 6.28-inch Full HD screen, 2280 x 1080 pixel resolution display, 19:9 aspect ratio, Qualcomm Snapdragon 845 processor, no physical button, rear fingerprint sensor, 6GB RAM, 128GB onboard storage, dual rear 16MP + 20MP camera setup with LED flash, 20MP selfie camera, 3450mAh battery with Dash Charging tech, and of course, Android 8.1 Oreo out of the box. We can expect a notch on this OnePlus 6 and a $749 price tag.