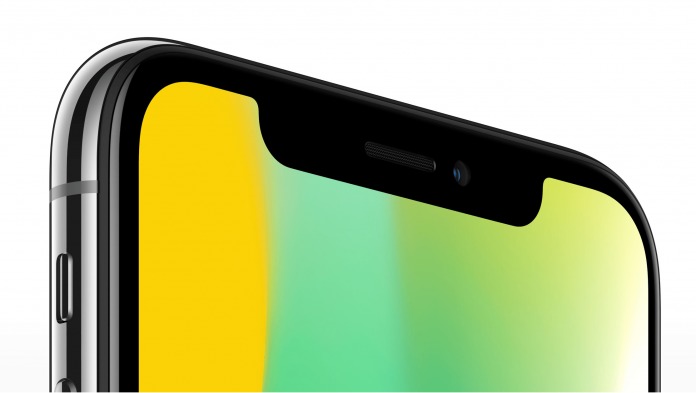 It doesn’t matter if you like a phone with a notch or if you hate it (like this author does) – you can’t hide from the fact that it gives you an incomplete screen which is awkward at best, really ugly at worst. This is why we love that Samsung bucked the trend with the Galaxy S9. But the movement towards full frontage displays with little to no bezels at all may dictate that manufacturers may have to opt for a notch on their device’s ginormous display.

If these new discoveries are true, OnePlus and Xiaomi may be jumping on the notch bandwagon soon. XDA discovered on the firmware files on OxygenOS Open Beta 4 an image which was probably used as a screen overlay for apps on an actual OnePlus 6 protoype. The file screendecor_up_img_enchilada_1 – with “enchilada” being the new unit’s internal codename – shows a notch. See the image below. Surprise, surprise.

Also, digging through the firmware of the upcoming Xiaomi Mi 7, XDA discovered elements in the code that pointed to the device having a notch. Within the MIUI Camera, MIUI SystemUI, and MIUI Settings apps, there were several references to a notch. Add to that, a build property called ro.miui.notch is visible, and this property is set to ‘1’ (true) in build.prop. 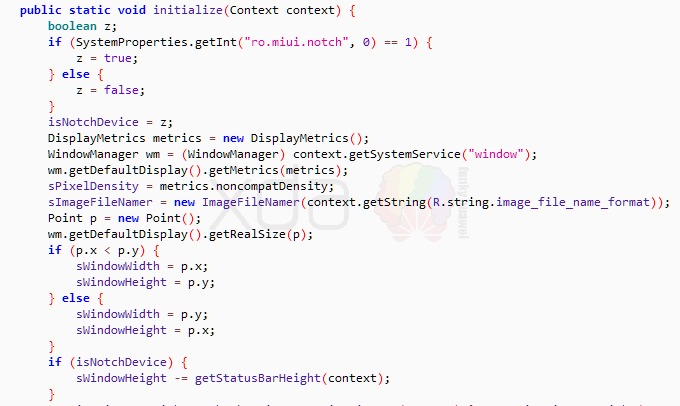 Of course, these are not definitive proof that these devices would sport such a notch, they certainly point to that direction. Which again leads us to our conclusion in the title – we are all doomed to have Android devices with notches.