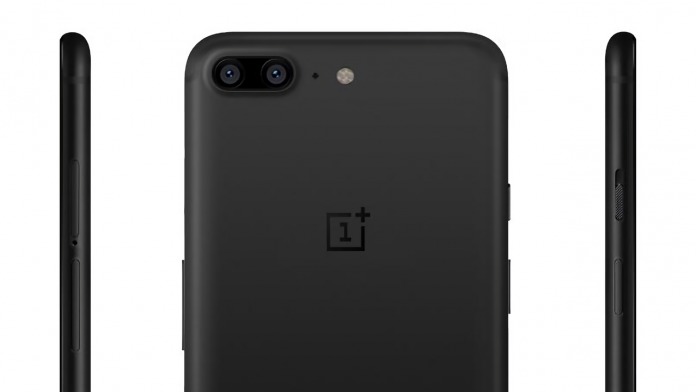 Well, that was quick. The OnePlus 5 has been out for a tad over a week and now we’re hearing the infinitely good news that root access has been gained. This means that countless tweaks, custom ROMs, and other aftermarket things would now follow, because the Android developer community is just awesome like that.

The OnePlus 5 is currently the apple of the eye of tech blogs all around the internet, and for good reason – OnePlus’s hot new flagship smartphone is as sleek as it is a performance champion. Now barely over a week into being launched in the market, we now have working root access gained through Magisk or SuperSU. What logically followed was an announcement from XDA member “xdvs23” that he has got a working installation of TWRP 3.1.1 working on said phone. Check out the XDA thread here. 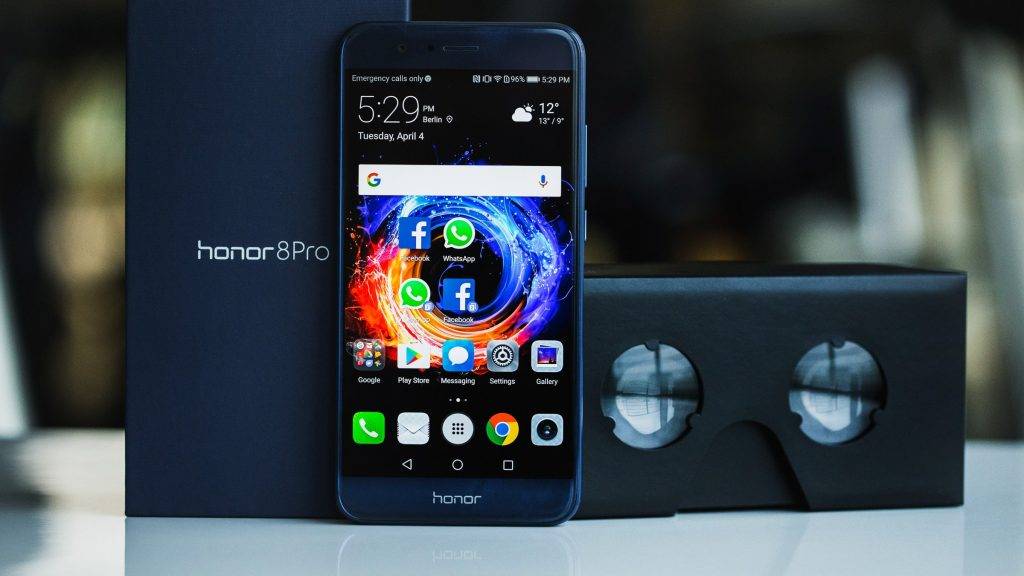 In that vein of thought, the Honor 8 Pro is pretty much a new phone as well, almost 3 months old now from being launched in the market. XDA developer “OldDroid” from Team OpenKirin has provided two things – first are instructions for gaining root with Magisk or SuperSU – where you would have to decrypt the /data partition for it to work. Then he also provided a working TWRP custom recovery build based on version 3.1.1. Check out his work on the XDA thread here.

If you don’t know what root access is and what it is for, check out our pretty lengthy expositions here and here. And you can’t really begin to flash in custom tweaks and ROMs to your phone without using the TWRP custom recovery, which with its touch-based interface is the most popular custom recovery out there at the moment.