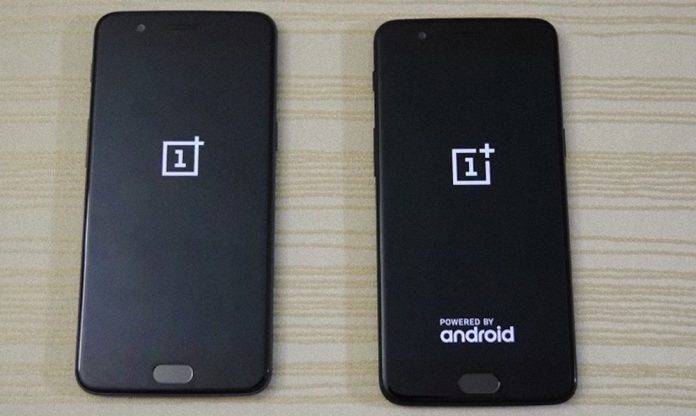 We’ve been comparing the OnePlus 5 with a number of other Android devices. So far, so good. The phone has overtaken the Samsung Galaxy S8, HTC U11, and the iPhone 7 Plus. It rivals the Galaxy S8 in the fast charging game but we’re more interested now in how the 8GB RAM variant of the OnePlus 5 is different from the 6GB RAM version.

YouTuber Timmers EM1 happened to have two OnePlus 5 units and got to compare the performance of the pair. We’re not expecting any significant difference but this test reveals that there is a “very small” difference. The basic 6GB RAM version may be enough but like most of you, we’re curious if the 8GB model will be faster. The answer is yes, it is faster, but not really that obvious.

You see, the two variants perform very close in speed. Launching all apps proves the two OnePlus 5 phones show them at almost the same time. We’re estimating some millisecond difference. The slightly obvious change happens when relaunching some games. You’ll notice the 8GB RAM phone opening some apps ahead of the 6GB RAM version. 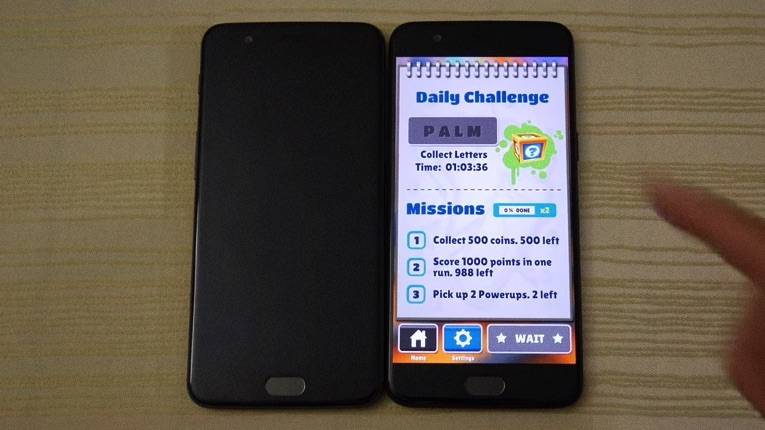 Both phones are fast and fluid. It is recommended that you get the 6GB RAM as the cheaper model if you want to save money. If you want the top of the line model, get the 8GB RAM version. But then again, there’s really not much difference. The 6GB RAM with 64GB storage costs USD $479 while the 8GB with 128GB storage is more expensive at $539. Just look at the sixty-dollar as the cost for double the memory if you have more money to spare. If not and you’re just looking for a new and faster phone, the 6GB RAM will be enough.