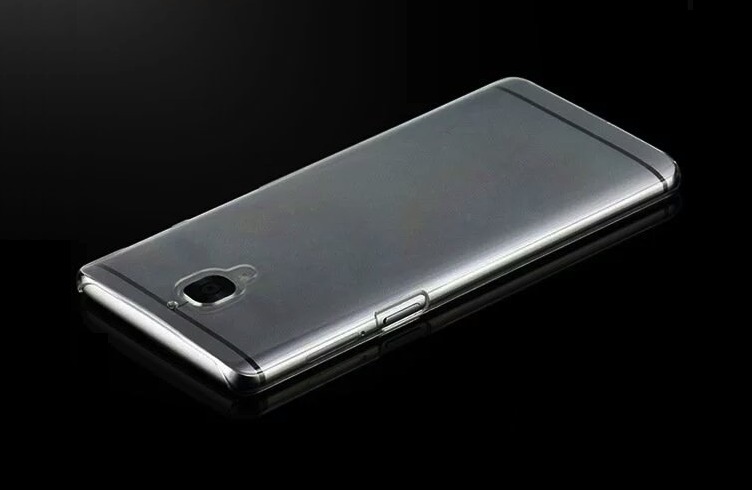 We’ve filled enough pages to know a lot about the upcoming OnePlus 3 but until the official launch, all those will remain as hints and rumors. The new flagship smartphone from the Chinese startup will be announced on June 15. That’s a week from now but expect more information and early images to be published. The Malignant shared on Twitter a set of images of what is said to be the OnePlus 3 in grey. They look like press renders and the device looks just like the metal-clad OnePlus phone posted on TENAA a couple of weeks ago.

OnePlus will be doing a global VR launch. As preparation, OnePlus bids goodbye to the invite-only system, posted a hint, opened the The Lab review program, and has given away free VR headsets. OnePlus is getting busier each day and we just learned that it will hold pop-up events in New York City, Paris, Berlin, and London on June 15 and in Mumbai, Bangalore, and New Delhi in India at an unknown date. These are key markets for OnePlus where the company will be showing off the new smartphone.

We can’t say yet if there will indeed be four or just two variants but we’re curious to know how OnePlus has made this OnePlus 3 phone better than its predecessor. At the special launch events, OnePlus will be selling the OnePlus 3 so fans can buy it immediately. No need for invitations and a lot of waiting because OnePlus is more than ready this time.