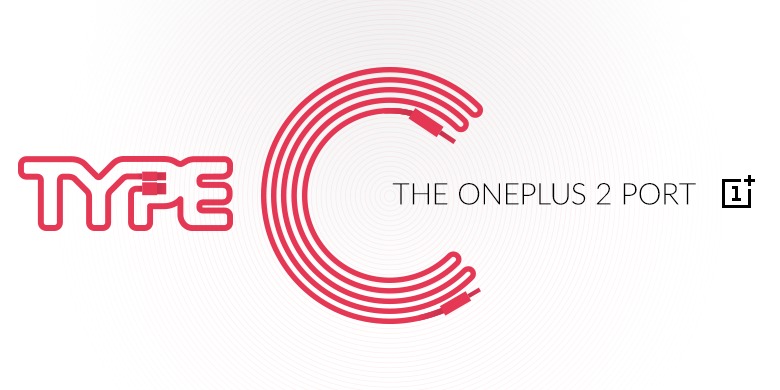 OnePlus continues with its part-by-part reveal of its upcoming flagship phone, building up to the unveiling of the OnePlus 2 sometime soon. They recently revealed that the new flagship will indeed be carrying the embattled Qualcomm Snapdragon 810 processor, something that has caused them a bit of irritation. Today they reveal that the new smartphone will be sporting the backward-compatible but much speedier USB Type-C port as its main data connection and charging option. 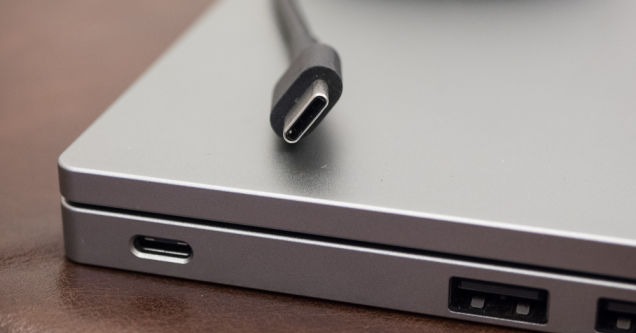 If you haven’t heard of USB Type C, then it’s time to wake up and get out of that cave you’ve been living in. USB Type C takes a line from Apple’s Lightning connection ports and cables. It is direction agnostic, meaning that there will be none of that “am I putting in on correctly?” issue with current USB technology. It has a 10 Gbps maximum transfer rate – put into perspective, that rate is almost ten times faster than your speedy Google Fiber connection. It can also output video, if OnePlus is going to leverage on that.

Anyways, the China-based outfit was pretty miffed about the rumors going around about the Snapdragon 810. In the defense of those who carried the news, there was a real-world test done to show the performance – although that test was far from scientific. OnePlus says that before people judge the OnePlus 2 on an overheating issue that seems to plague the specific chipset, they should wait and see what sort of precautions and performance guarantees they have taken.

Anyhow, the flagship seems to be shaping up quite nicely. A USB Type C port will reduce the annoying issue of damaging your data and charging port because you forced plugging in your charging cable the wrong way. No more waiting that long to transfer that 5GB full HD movie from your PC to your new phone, as USB Type C will work with USB 2.0 and USB 3.0 ports.