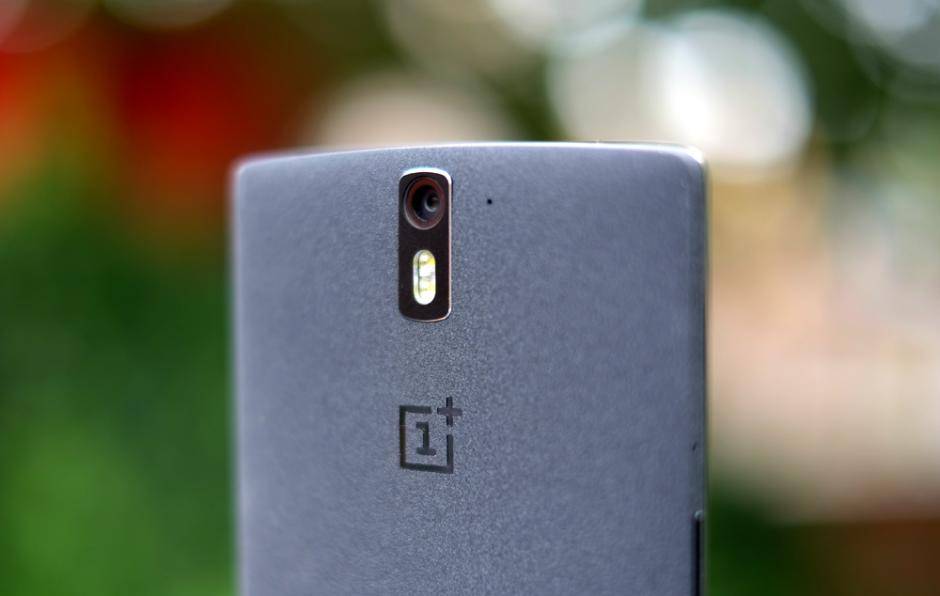 With OnePlus slowly unveiling the distinct features of their upcoming flagship, the OnePlus 2, some people are worried about the pricing of the phone. This new phone’s predecessor, the popular OnePlus One, gained worldwide attention because of its flagship level specs and affordable price point. Some fans are worried that the new features will push up the pricing to where it won’t be affordable any more. Well, fear not you fans, OnePlus has spoken, and it should be good news for you… sort of.

Again, we see OnePlus reacting to the rumors, saying they have heard estimates “upwards of USD$500”. The company tweeted that for them, “it’s never been about the price.” We honestly don’t know what that means, but the accompanying picture of OnePlus CEO Peter Lau gives us more information – the OnePlus head honcho is promising that the new flagship will be priced below USD$450. 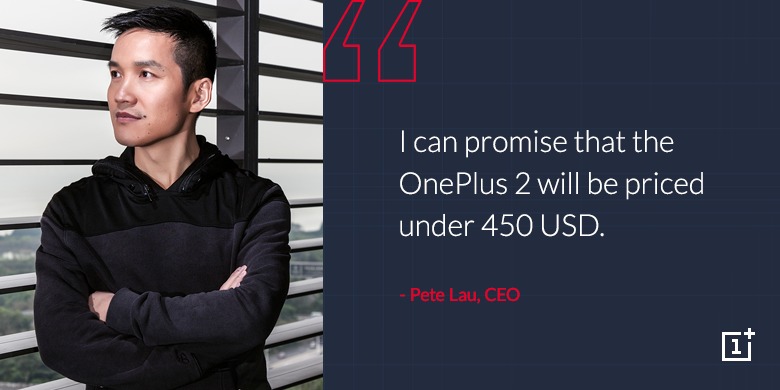 For comparison, the OnePlus One debuted with solid specs at a USD$300 price point – and people were scandalized at the low price. With everything crammed into the OnePlus 2 – an “improved” version of Qualcomm’s Snapdragon 810, fingerprint scanner, the groovy USB Type-C port, and all the other features yet undisclosed – it feels great to be able to say that the OnePlus 2 will be priced lower than $450.

Compared to current flagships which start at around USD$500 and goes up to around USD$800 – the OnePlus 2 will feel like a steal. Are you excited about it yet? We truly are.