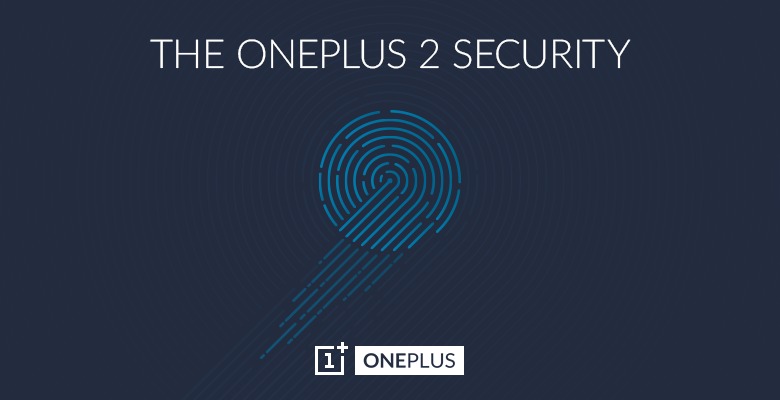 When OnePlus revealed that they were going to be using the Qualcomm Snapdragon 810 on their upcoming flagship smartphone – the OnePlus 2 – they also committed to sort of unveiling the phone feature by feature and element by element. Apart from the processor – which is an “improved” version of the embattled Snapdragon 810, they say – they have also let out that the OnePlus 2 will have a USB Type C port. Now, we get another confirmation – OnePlus’s new phone will have a fingerprint scanner.

We wrote about a leak yesterday, with pictures showing that the OnePlus 2 would indeed have a fingerprint scanner, and now we have confirmation. But OnePlus is trying to distance themselves from manufacturers who just jumped on the fingerprint bandwagon for purely marketing purposes. They say they are putting a fingerprint scanner that is even better than Apple’s TouchID, the one that started it all. Bold claim, but we’ll have to wait and see. 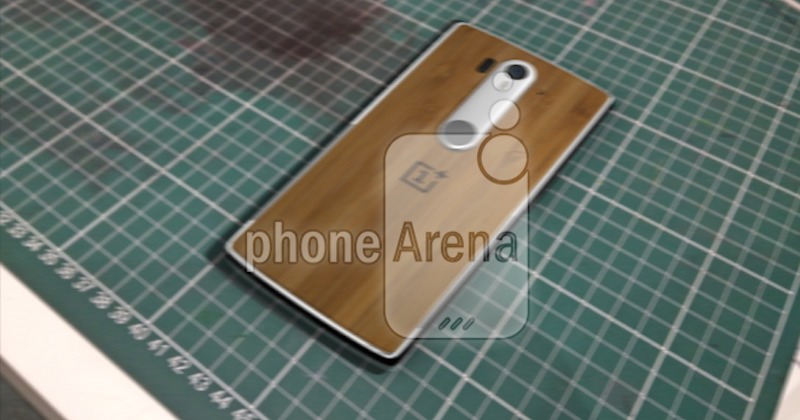 The pictures in the leak yesterday pointed to a fingerprint scanner module in the back of the phone. While this is confirmation that there will be one, we’re still not quite sure where it will be placed. It might be at the back, or the more traditional front placement.

So far, we know that the OnePlus 2 with a kick-butt processor (that has known issues of overheating, but what the heck, right?), USB Type C ports, a fingerprint scanner – and to round it off, some benchmarked specs like a 5.7-inch screen and 32 or 64GB storage. With specs like that, you would think that this phone is destined for greatness, especially if OnePlus manages to keep it below USD$400.