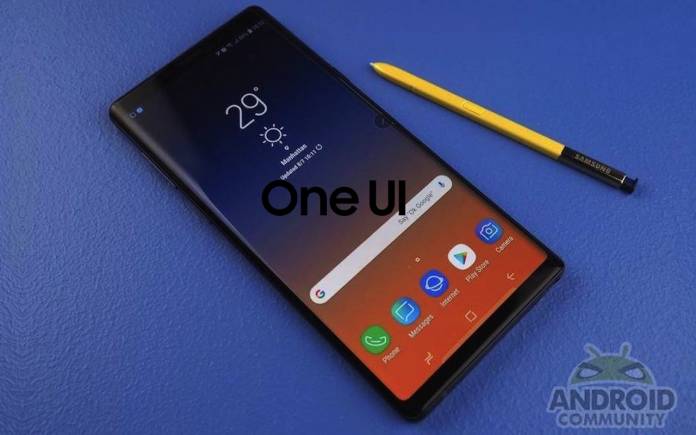 The Samsung Galaxy Note 10 is finally getting One UI 2.0. It’s still a beta program so expect a number of bugs and issues will still be encountered. Just last week, the One UI 2.0 was made ready for the Galaxy S10. Samsung officially rolled out Android 10 in One UI Beta Program before that so we know the South Korean tech giant is really working on the new version of the UI that replaced Samsung Experience. One UI was first based on Android 9 Pie and so One UI 2.0 is now based on Android 10.

If you own a Samsung Galaxy Note 10 Plus or a Galaxy Note 10, you can finally test Android. One UI 2.0 beta program was earlier released for the Galaxy S10 series. The beta was first reported to roll out in Germany over the weekend. South Korea and the United States have gotten the same.

One UI 2.0 beta for the Samsung Galaxy Note 10 series, like the one for the Galaxy S10, delivers all One UI 2.0 features and the latest November 2019 security patch level. You need to enroll and register first for the Android 10 beta program.

It is highly recommended you use Samsung Smart Switch to download and backup data to be sure. Samsung warned the phone will be factory reset if you wish to revert to the previous version of Android–just in case you don’t like Android 10 yet.

To register, launch the Samsung Members app on the device. Select the One UI beta news under notices then enroll. Check Settings> Software update> Download to install the package. Make sure you have at least 1.8GB or more of free memory. 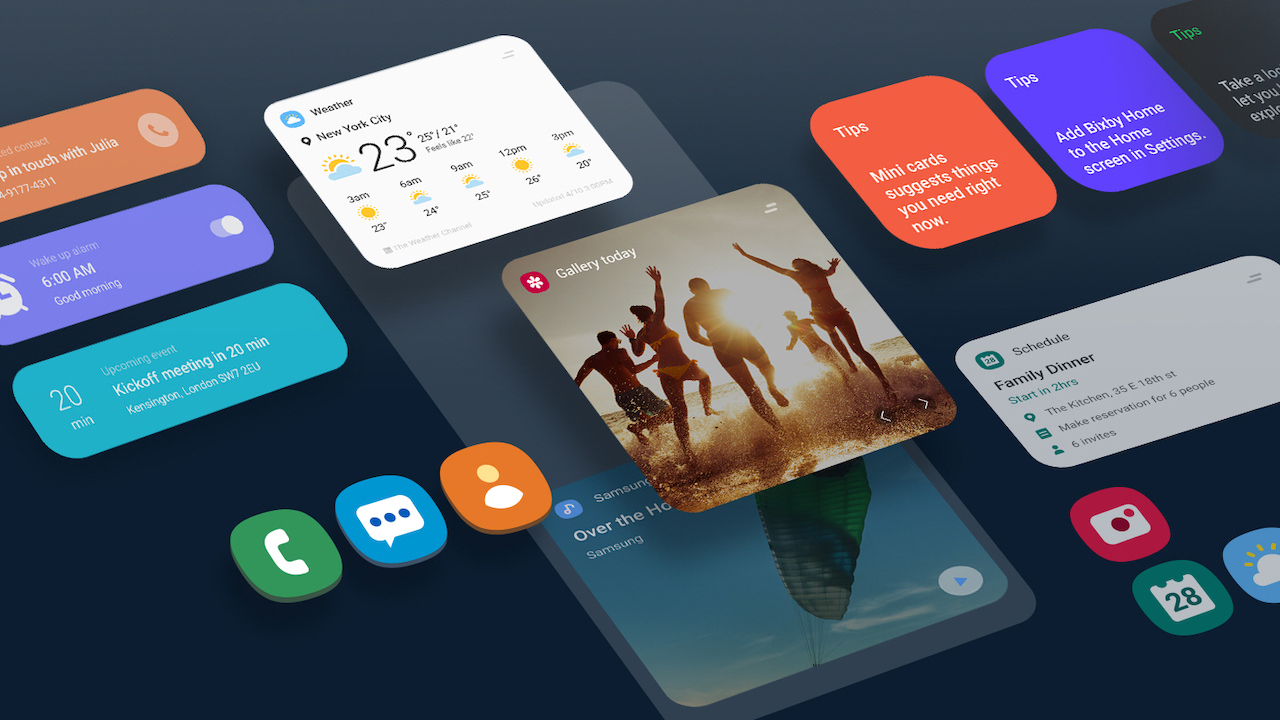 Interestingly, this particular release has been put on hold and moved to this week. It’s not certain why but we’re assuming Samsung noted some issues that need fixing–just like what happened to the Galaxy S10’s One UI 2.0 beta program last week. Let’s wait for the next release. We’re confident it will be delivered to you very soon.