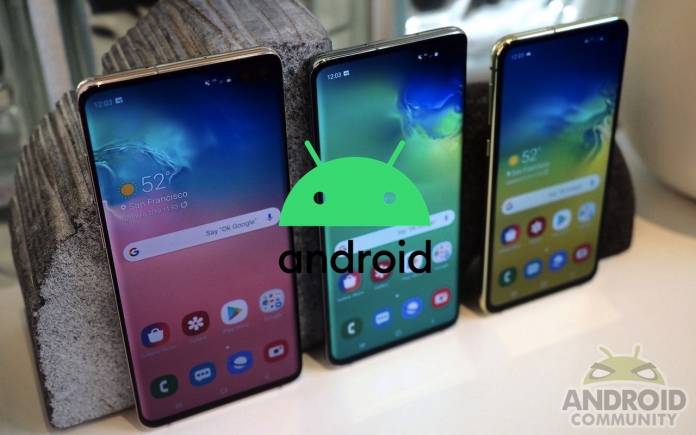 Both the Samsung Galaxy S10 and the Huawei Mate 20 Pro series are getting their much-awaited updates. The Galaxy S10 is getting the One UI 2.0 beta while the Mate 20 is set to receive the new EMUI 10. The latest respective software updates are expected to bring new features major improvements. The One UI 2.0 beta program is already based on Android 10 and is now available for GalaxyS10 phones in the United Kingdom. It’s still in beta so expect a number of bugs will be encountered.

Feel free to register on the Samsung Members app before you can download the beta update. Specifically, build for the UK is G97*FXXU3ZSJD. The same update will also roll out in France, Spain, Poland, India, and China. To check manually, go to Settings> Software update> Download and install.

Also in the UK, the Huawei Mate 20 and Huawei Mate 20 Pro are ready to receive EMUI 10 based on Android 10. It’s still a beta program so, like the One UI 2.0, there will be issues. If you own a Huawei Mate 20 series phone, register for the beta program. The update will soon be delivered straight to your device. 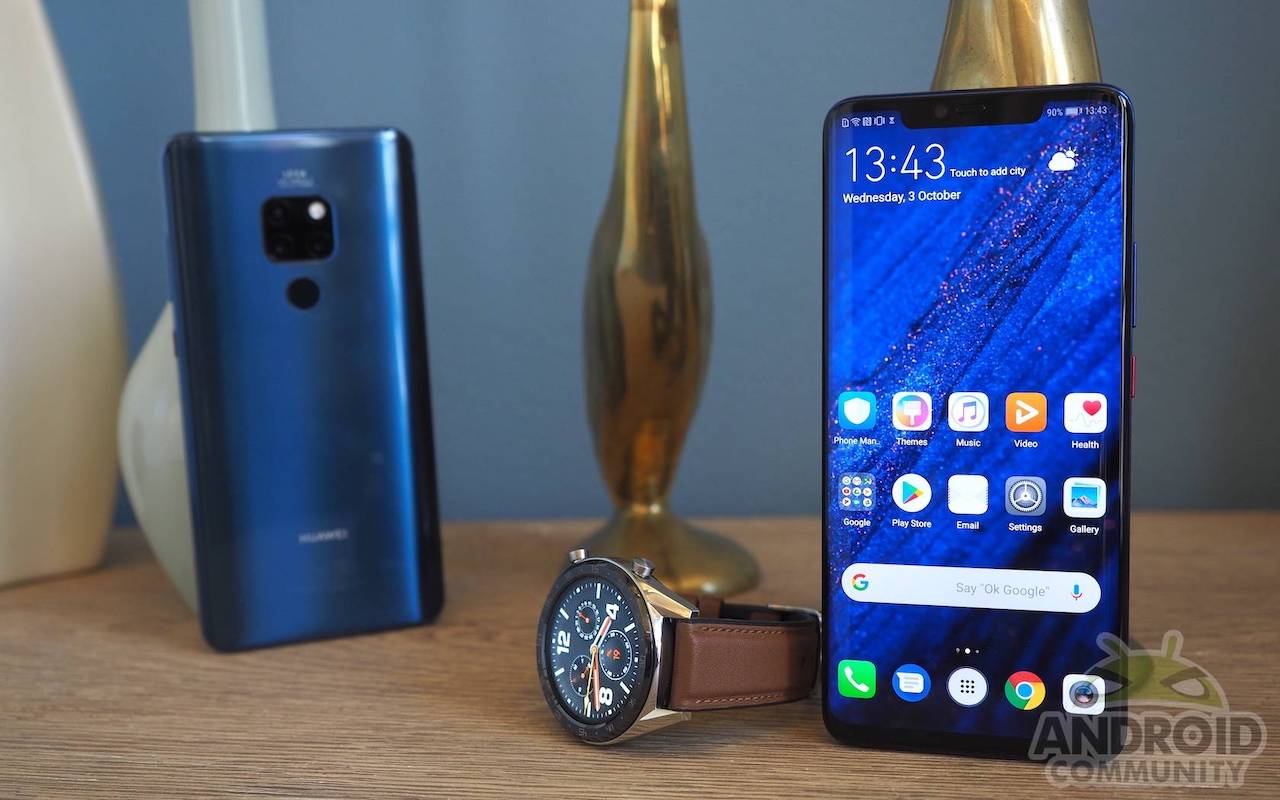 Note that to get the EMUI 10, the Huawei Mate 20/20 Pro must be on EMUI version 9.1.0.338 first. Check here to see what version your phone is on now: Settings > System. When you register and enroll, a notification will be received containing the EMUI 10 beta update.