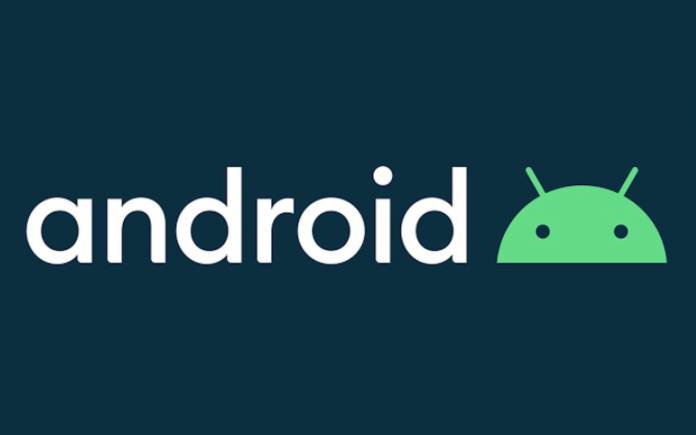 If you’re pretty excited about how the Android 10 One UI 2.0 will look like on your Samsung Galaxy S10, that day will soon arrive. Well, we’ve got confirmation that it will be arriving soon. Well, that confirmation is for South Korea only. But at least we now have an official acknowledgment that the beta program will be launching soon even if we don’t have an exact time table. There were previous rumors that the beta program will launch in October so hopefully, that’s what they’re looking at.

According to SAM Mobile, the official community forum on the Samsung website in South Korea dropped the words “coming soon” and it is actually the first time that they’ve officially mentioned the beta program for the Android 10 One UI 2.0. Their home country is obviously the first country that will get this but previous rollouts saw that it expanded to other countries pretty quickly.

The notice on the forum mentioned that the beta program will be available for the Galaxy S10, Galaxy S10+, and the Galaxy S10e. The Galaxy Note 10 wasn’t mentioned just yet but you can expect it to be added later on since last year, the Galaxy Note 9 was included in the initial list of the beta rollout. While October was the rumored month for the launch, the notice did not include a specific date.

Users who want to be part of the beta program will have to register through the Samsung Members app. However, there are only limited slots so when it goes live, you have to immediately sign up to get that coveted slot. If you’re successful in registering, you’ll get the One UI 2.0 beta firmware over-the-air. After installing and updating, you’ll get to play around with all the new features that they will be announcing later on as well.

The beta program usually runs a few weeks before the stable build is released for Android 10 on the Galaxy S10. So if you don’t get a slot, you’ll have to wait a few more weeks and hope that they stick to their schedule.