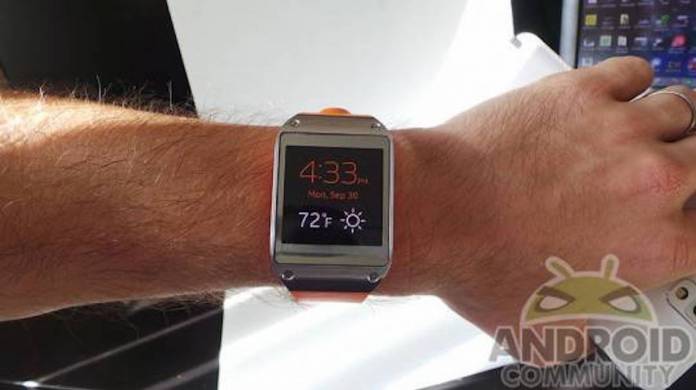 Don’t expect to see Tizen OS running but some features may be available. Google and Samsung worked together on the new version of the Wear OS. Unfortunately for the older Galaxy Watch models, they won’t be updated to get the new Wear OS.

Even the older watches that run on custom Android won’t get Wear OS. Samsung is instead encouraging Galaxy Gear owners to switch to Tizen. The Gear watch was given a Tizen update. Doing so will allow you to get and download apps from the Galaxy Store. If not, you won’t be able to access the available apps.

Galaxy Store support on the Samsung Galaxy Gear will be discontinued by August 5. You can update to Tizen or maybe just wait for the new Galaxy Watch 4. This may seem inconvenient but the smartwatch can already be considered old since its was released in 2013. We think it already served its purpose.