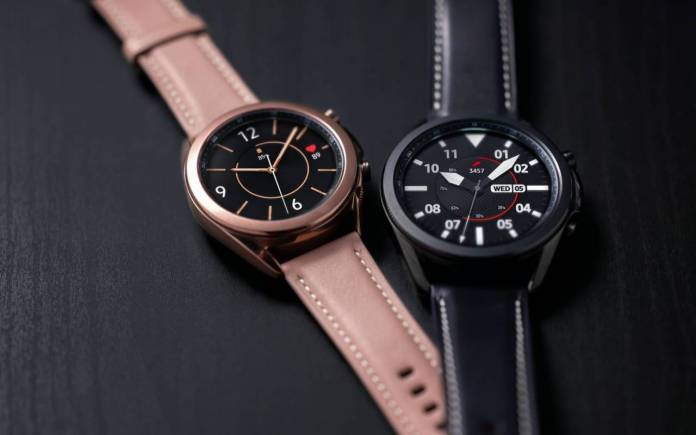 Old Galaxy Watch units may still be used but unfortunately, they won’t get the new WearOS. An update won’t be available which means the Galaxy Watch 3 can be considered old soon.

Why, those smartwatches running on Tizen can receive up to three years of software updates. That is still part of the plan but it doesn’t include WearOS. Even present Wear OS smartwatches may not even get the new version.

It’s unfortunate news for those who use the Samsung Galaxy Watch 3. It’s relatively new but will be obsolete if it won’t get the new wearable OS version available on the upcoming Galaxy Watch 4 model.