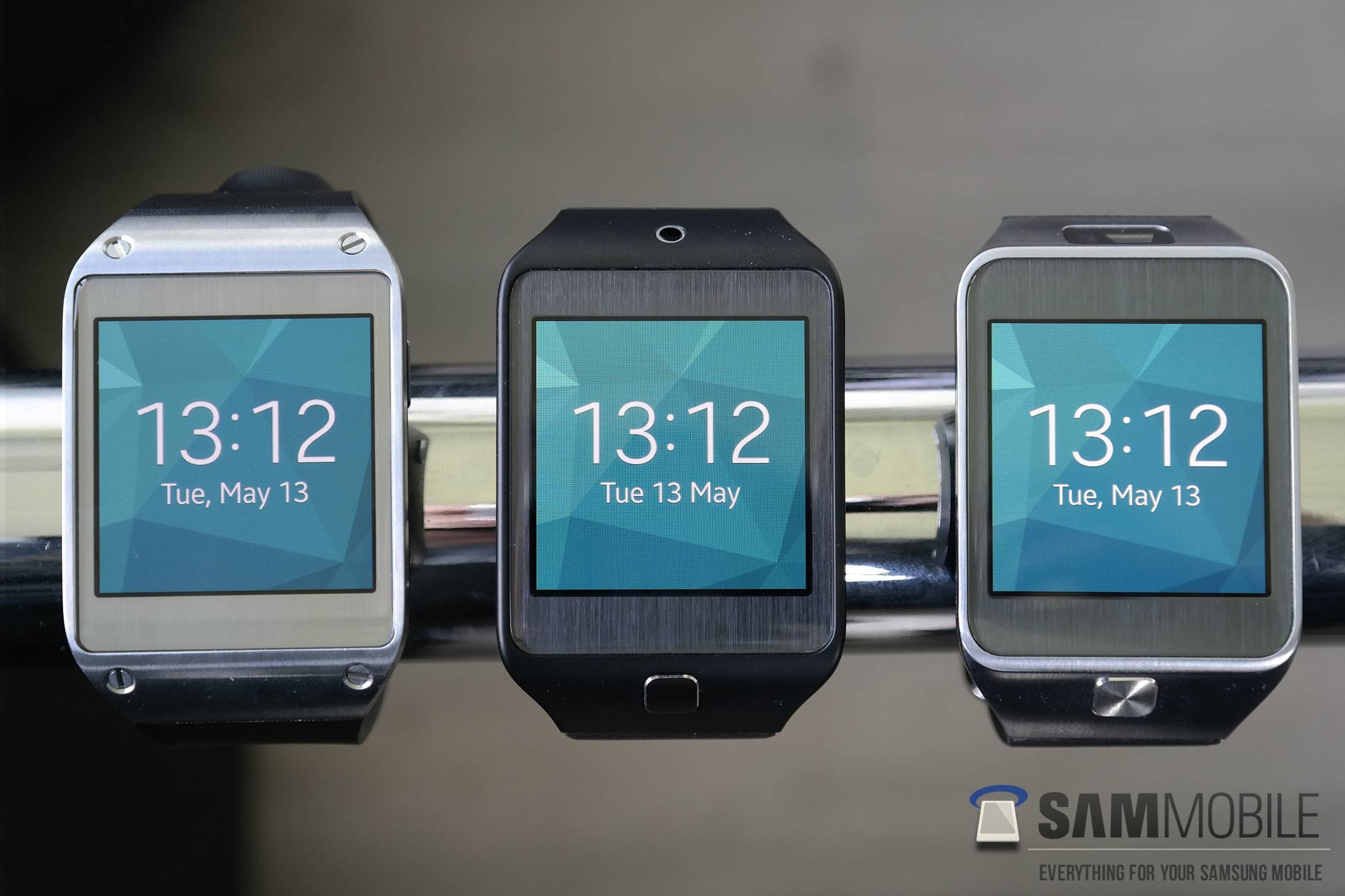 Owners of the Galaxy Gear might have felt a bit cheated when the Gear 2 came out, but now they should feel less apprehensive. Samsung is reported to be preparing an update that will bring the Tizen OS to its first generation of smartwatches.

Samsung announced and launched the Gear 2 and the Gear 2 Neo smartwatches despite the fact that the Galaxy Gear was barely half a year old in the market. Naturally, it has irked the early adopters who paid a good amount of cash for Samsung’s first smartwatch. But aside from a few new sensors and a revamped design, the real major difference between these two generations is really only in the software, with the Galaxy Gear running Android and the Gear 2 and Gear 2 Neo running Tizen. That is a problem that Samsung is apparently on the verge of fixing, an admittedly surprising but definitely welcome move.

A Tizen firmware for the Galaxy Gear is seemingly just around the corner, but it is still in the very early stages. The folks over at SamMobile were able to get their hands on it and has provided a video and lots of photos as compensation for the fact that they can’t leak out the image just yet. Nonetheless, based on a brief walkthrough, everything seems to be working fine already. There isn’t any immediate difference that can be seen when compared side by side with a Gear 2 and Gear 2 Neo, though startup seems to be considerably slower than the newer smartwatches. The firmware reportedly adds a few new features previously unavailable on the stock Android Galaxy Gear software, like sleep and exercise monitoring. The update will also let owners use the Galaxy Gear as a standalone music player, though that has already been possible even in the Android version, thanks to a bit of sideloading and ADB magic.

It might still be a bit to early for Galaxy Gear owners to get excited, as there is still no timeline for the release of the firmware. And should Samsung encounter any major blocker, it won’t be surprising if it chooses to scrap the update entirely. But given how it all looks quite finished, at least from a cursory tour, we can have a bit of confidence that things are well on their way and we might be hearing about this updated soon.