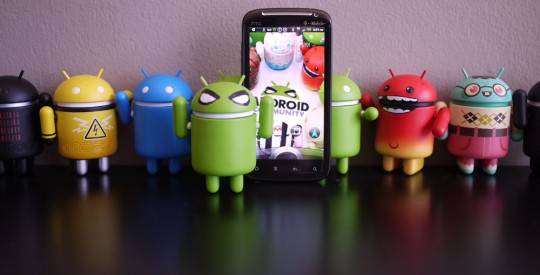 T-Mobile’s been pretty sparing when it comes to firm news on Ice Cream Sandwich updates, but their streak of silence ends today. The carrier announced that it intends to update the HTC Sensation 4G to Android 4.0 on May 16th, just two days from now. They also stated that the newer Amaze 4G would be getting its own update “in the coming weeks”. We’d previously heard that it was scheduled for mid-June.

As with other Ice Cream Sandwich upgrades to HTC phones, the Sensation will get Sense 3.6 along with Android 4.0, instead of the newer Sense 4.0. To get that (along with Beats Audio, presumably) you’ll need to shell out for T-Mobile’s version of the One S. Upgrades will be sent out over-the-air and probably in stages, so come Wednesday check the About Phone section of your Sensation’s settings menu to see if you can pull it down.

Those without patience have probably already rooted their phones and flashed a custom Ice Cream Sandwich ROM, but many have also tried a branded ROM ported from the One X. No doubt that once the official ROM becomes available, there will be plenty of mods based on it soon after. Then again, those who are due for an upgrade might just want to wait: the Sensation 4G recently dropped to free on-contract, a possible indication that Samsung’s Galaxy S III is on the way.