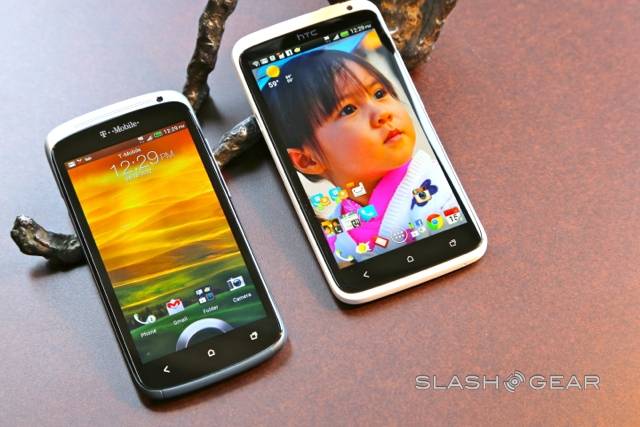 In what will be the first HTC One device available in the USA, the T-Mobile HTC One S, you have a pretty awesome phone. HTC is already off to an excellent start for 2012 with their new “One” series available in Europe and now it’s about to take the US markets by storm. We’ve already reviewed the HTC One S thoroughly with the European model, and today we have the T-Mobile version to share with everyone. More details and beautiful pictures can be found below.

With the T-Mobile HTC One S you get an impressive phone for sure. Other than a few changes to the software and the radios under the hood this is the same as the European model we linked to above. You get a brilliant 4.3-inch qHD 540 x 960 AMOLED display (no 720 HD here) but the AMOLED looks great as usual. The same 8 megapixel rear camera with a backside-illuminated sensor and HTC’s new Imagechip technology and additional processor. Then to complete the picture (and all tasks) is the equally impressive Qualcomm 1.5 GHz dual-core processor and 1GB of RAM that is under the hood. The One S runs on Android 4.0.3 Ice Cream Sandwich overlapped with the new and improved HTC Sense 4.0 UI tweaks.

Being 4.3-inches this could be considered the perfect phone for many that think the Galaxy Note is too big, or even the Galaxy Nexus at 4.6-inches for that matter. Coming with top-tier specs, the latest version of Android, and being the thinnest HTC device to date it’s destined to sell well. With T-Mobile you won’t get 4G LTE speeds like you’ll see from the AT&T One X, but they do offer a pretty fast “faux” 4G with HSPA+ nationwide. From the screenshots below you can see it doing quite well, averaging around 8-10 MB/s download speeds. 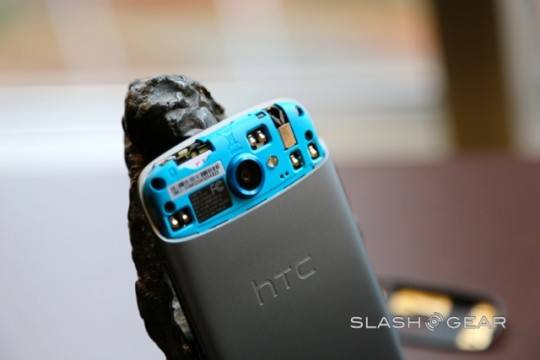 One of the only downfalls with the One S (or the other One phones) is the lack of a micro-sd slot, or a removable battery for that matter. The T-Mobile HTC One S will only come with 16GB of internal storage, but that should be enough for most users – then you can use the upcoming Google Drive or Dropbox if you need more. If you are wondering how the dual-core processor in the One S will fair next to the quad-core Tegra 3 competition in the larger HTC One X (which we reviewed here), you’ll want to check out head-to-head benchmark wars out. The fight between dual-core and quad-core is much, much closer than you’d think and the HTC One S is no slouch by any means.

For more details head over to the official SlashGear review, then check out all the links below for anything and everything about the HTC One S.