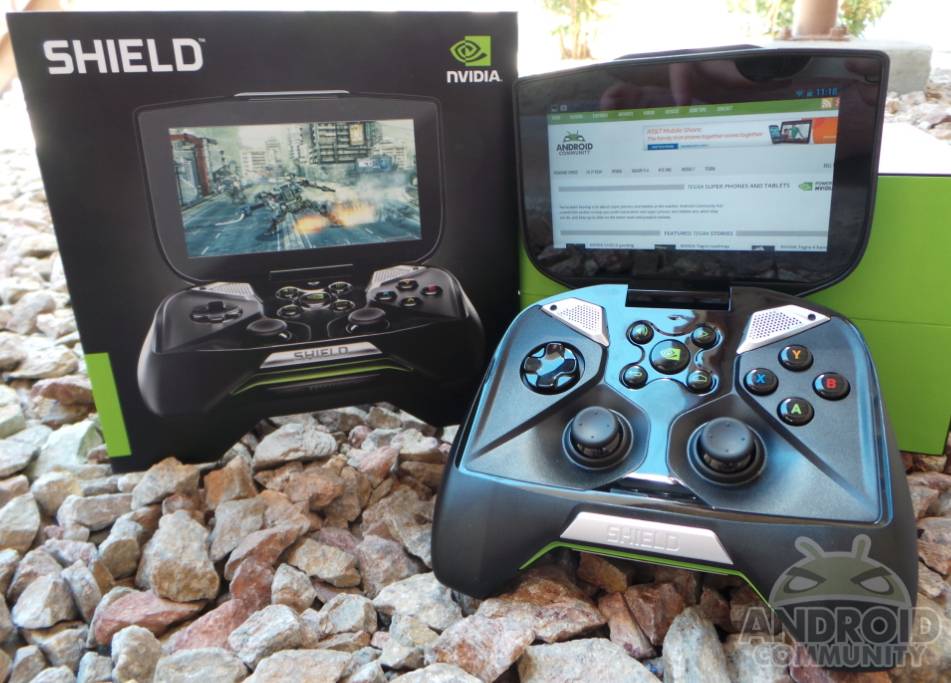 If you’ve been dreaming of a gaming-oriented smartphone bearing NVIDIA‘s mark, better keep on dreaming. CEO Jen-Hsun Huang has practically come out saying that it has had enough trying to compete in the smartphone market and will just focus its resources in fields where it performs the best, like gaming, or ones that are young enough to penetrate, like in-car computers.

When it comes to desktop computing, NVIDIA practically owns half the graphics world, with AMD taking up the other half. But in mobile, NVIDIA is barely making a dent. That’s not to say that its Tegra processors aren’t getting any takers. Just recently, Xiaomi unveiled the MiPad, its first ever tablet and the first mobile device to run on the new Tegra K1 system-on-chip. However, mobile devices that look to NVIDIA are few and far in between, and the smartphones among those are even fewer.

NVIDIA believes that the reason for this is that in the smartphone market, the chip competition is largely driven by costs, namely lowering costs. MediaTek, which represents one of the lowest-cost ones, is forcing others, even giant Qualcomm, to push their prices lower and lower. NVIDIA, unfortunately, can’t compete on that and won’t. It claims that it has never competed on being a commodity, like how these mobile chips have become. It¸instead, has always focused on performance, and that is where its future will continue to lie. 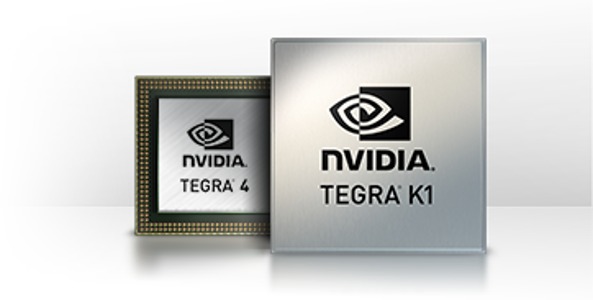 That is not to say that NVIDIA will be completely abandoning mobile or Android for that matter. It will just be focusing products that speak to its core business. In the mobile industry, that practically means gaming devices. Right now, it only has one such device, the NVIDIA SHIELD. However, for Huang, “SHIELD” isn’t a single device. It is a platform, mostly for Android gaming where the company still sees a bright future ahead. This opens up the door to a number of other gaming devices, like a set-top box, a console, or even a tablet. Fortunately, NVIDIA continues to believe that Android is key to success in this industry.

We might soon be seeing other SHIELD devices, or even just NVIDIA-bearing gaming consoles, but it is not something we can completely rely on. After all, it was only last February that the company said it would be creating a new superphone market, and now it is quitting smartphones cold turkey. Whatever devices or platforms it still has its eyes on in the mobile industry, it better act fast and with conviction. It may have a reputation when it comes to graphics and gaming, but its competitors might soon be making headway into those market segments as well, leaving it no room to squeeze in.