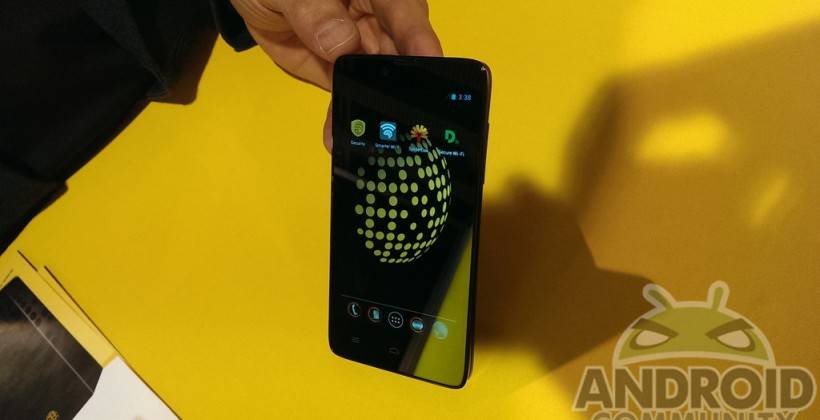 The security focused Blackphone was being shown back in February during Mobile World Congress. We managed to get a bit of hand-on time with the device during the show, and even had some details on the specs. At the time we were told the handset would have a quad-core 2.0GHz processor, however the specifics were left unannounced.

Coming by way of a newly issued press release, we now know the Blackphone will be powered by NVIDIA. Specifically, by an NVIDIA Tegra 4i processor. And to clarify, that still means quad-core at 2.0GHz. Other hardware specs for the phone include a 4.7-inch 720p display with 1GB of RAM, 16GB of storage, microSD card slot and 2000 mAh battery.

The camera setup includes a 5MP on the front and an 8MP on the back. Perhaps a bit more important is the software. The handset will be running something called PrivatOS, which is based on Android 4.4 Kit Kat. The “based on” aspect comes in because the handset focuses on security. In fact, users can expect a full suite of privacy-enabled apps.

Some of the software experience includes encrypted voice (and video) calls and text messages from Silent Circle, anonymous mobile browsing from Disconnect and private encrypted cloud storage from SpiderOak. Anyway, you can see more from our Mobile World Congress hands-on in the video sitting below.