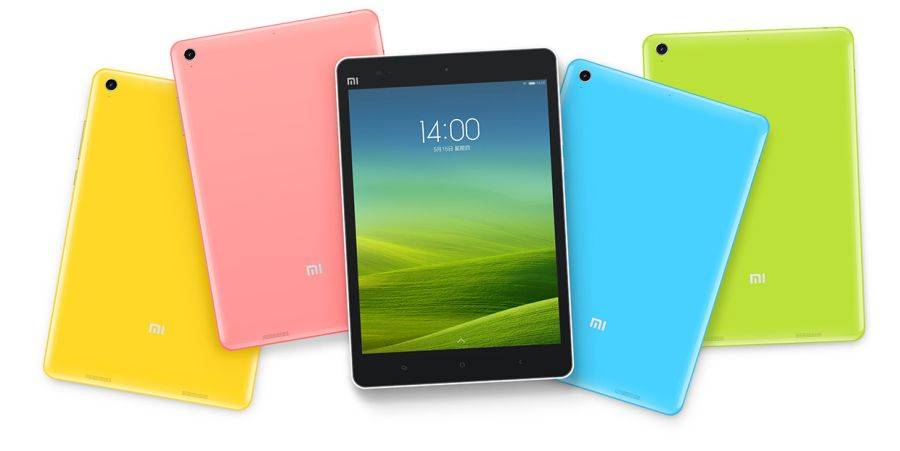 Xiaomi has recently unveiled its first tablet, which also happens to be the first introduced with the NVIDIA Tegra K1 processor. The tablet is the MiPad and it is running Android 4.4 (with the MIUI user interface) and sporting looks similar to the iPad mini. The tablet is fairly low priced, however it doesn’t appear as if there will be a widespread global release.

For now the folks at Xiaomi have been talking about an open beta period which will have the MiPad available in China in June. An official open release date has yet to be revealed. But while there is some mystery surrounding the release — the specs have been fully detailed. As you’ll see from the image at the top of the post — Xiaomi will have the MiPad available in a variety of colors. 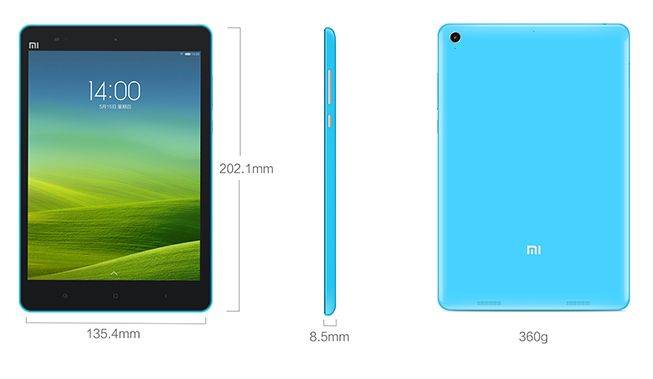 Specs begin with a 7.9-inch display with a resolution of 2048 x 1536 and quad-core 2.2GHz NVIDIA Tegra K1 processor. The tablet also has 2GB of RAM, options for 16GB or 64GB of internal storage, a microSD card slot (with support for cards up to 128GB) and a 6700 mAh battery. The camera setup includes a 5MP on the front with an 8MP on the back.

Touching back on the price and it looks like the 16GB model will be CN¥1,499 with the 64GB model coming in at CN¥1,699. Keep in mind that price points do not always translate equally from country to country, but that would have the Xiaomi MiPad sitting at roughly $240 (16GB) and $270 (64GB) in terms of US dollars.