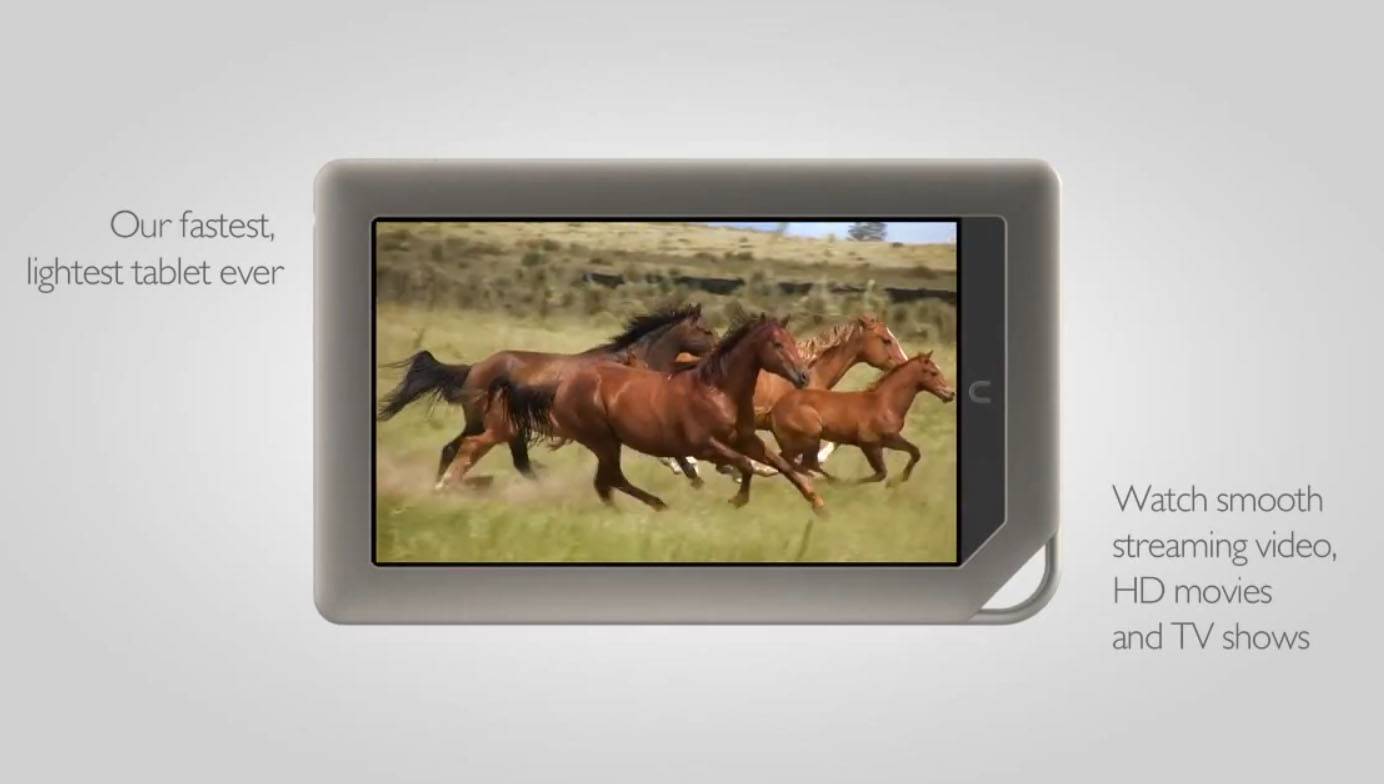 Barnes & Noble gave us a rather indistinct “next week” timeline for the new Nook Tablet in the official announcement, but according to the BN website, the device will be available on November the 18th. Enthusiastic Nook fans can pre-order one now at the full price of $249. The Nook Color and Nook SimpleTouch have already been reduced to their new prices of $199 and $99 respectively.

Barnes & Noble also launched a pair of promotional videos for those of us who can’t fly to New York City for an hour-long announcement. The videos highlight the faster 1Ghz dual-core processor and access to new content, including Hulu Plus and new animated kids books. Take a gander below:

The Nook Tablet competes with the Amazon Kindle Fire, as does the now-reduced Nook Color. While an early leak had the Tablet launching on the 16th of November, just a day after the Kindle Fire, a three-day gap probably won’t hurt Barnes & Noble in the long run this holiday season. So what say you, Android fans: is the Nook Tablet a worthy successor to the much-loved original? If you’re still on the fence between the Nook Tablet and the Kindle Fire, be sure to check out our head-to-head comparison.