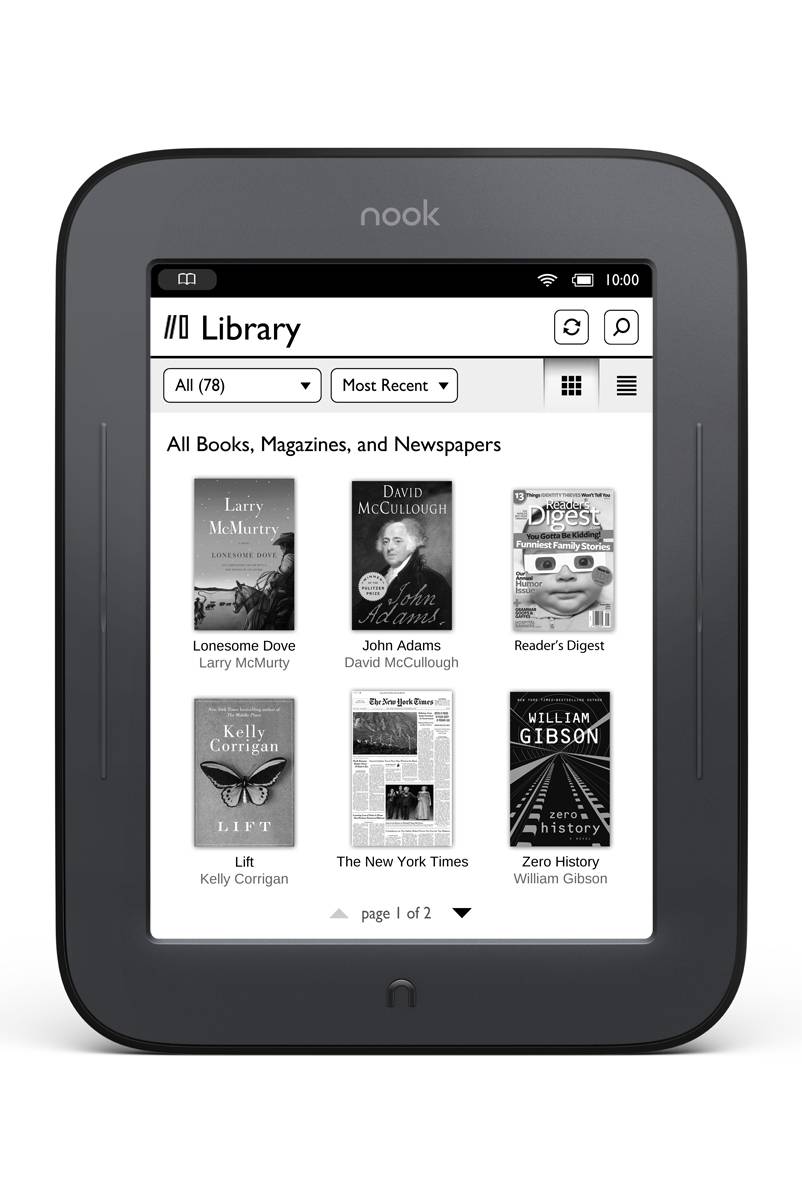 The Kindle portfolio is presenting a real challenge to Barnes & Noble, but they aren’t taking it lying down. This morning at the NOOK event in NYC, they took a little time in between singing the praises of the Nook Tablet and telling you why you shouldn’t buy a Kindle Fire to officially lower the price of their e-ink model, the Nook SimpleTouch. The 6-inch reader will drop to a price of just $99.

The hardware itself is improving, too. The new e-ink system will allow page turns in just 450 milliseconds, to the Kindle’s 600. Barnes & Noble is claiming a pretty incredible two month battery life, assuming you read about an hour a day. B&N is quick to note that the Nook has “No annoying ads”, unlike some competing e-readers we could mention.

Why should Android fans care, you ask? Well, just like its big brothers the Nook Color and the Nook Tablet, the Nook SimpleTouch runs a heavily modified version of Android. That means it’s capable of a lot more than its humble e-reader aspirations, and modders have already rooted, hacked and generally had their way with the Nook Touch, and with an even cheaper price point expect that trend to continue. True, the black and white e-ink screen limits what you can do on Android, but there’s a healthy community that’s devoted to finding new ways to have fun with the hardware… naturally including Android Market (and Amazon Kindle) access.

The Nook SimpleTouch is available now at its reduced price.