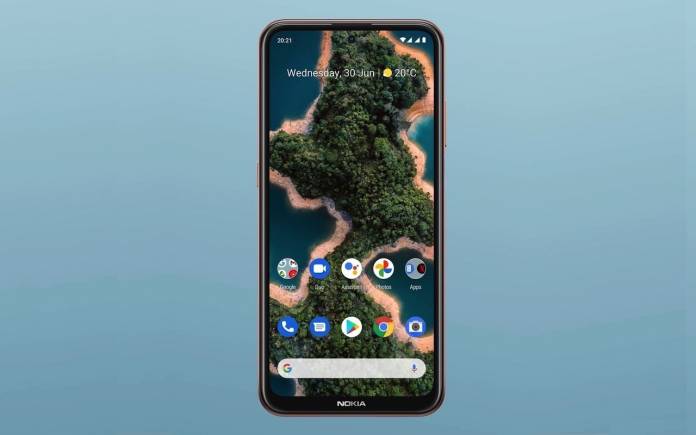 After Apple, Samsung, Xiaomi, and Huawei, here is another company that is planning to ditch the charger–Nokia. HMD Global’s Nokia team has already is believed to do what Apple started–not include a charger in the package. We can’t say we’re surprised. We feel more OEM’s will just follow. We just find it interesting that those brands making fun of Apple before have already followed and did the same. There is actually wisdom in that because, more often than not, you can find numerous and similar chargers in a household.

The upcoming Nokia X20 5G will be announced soon. The phone already visited the FCC so you know the official launch is impending.

The Nokia phone is said to be equipped with a Snapdragon 480 processor. It will be €350 which is around $420 in the US. That is a mid-range price for a mid-range smartphone but unfortunately, it won’t come with a charger. 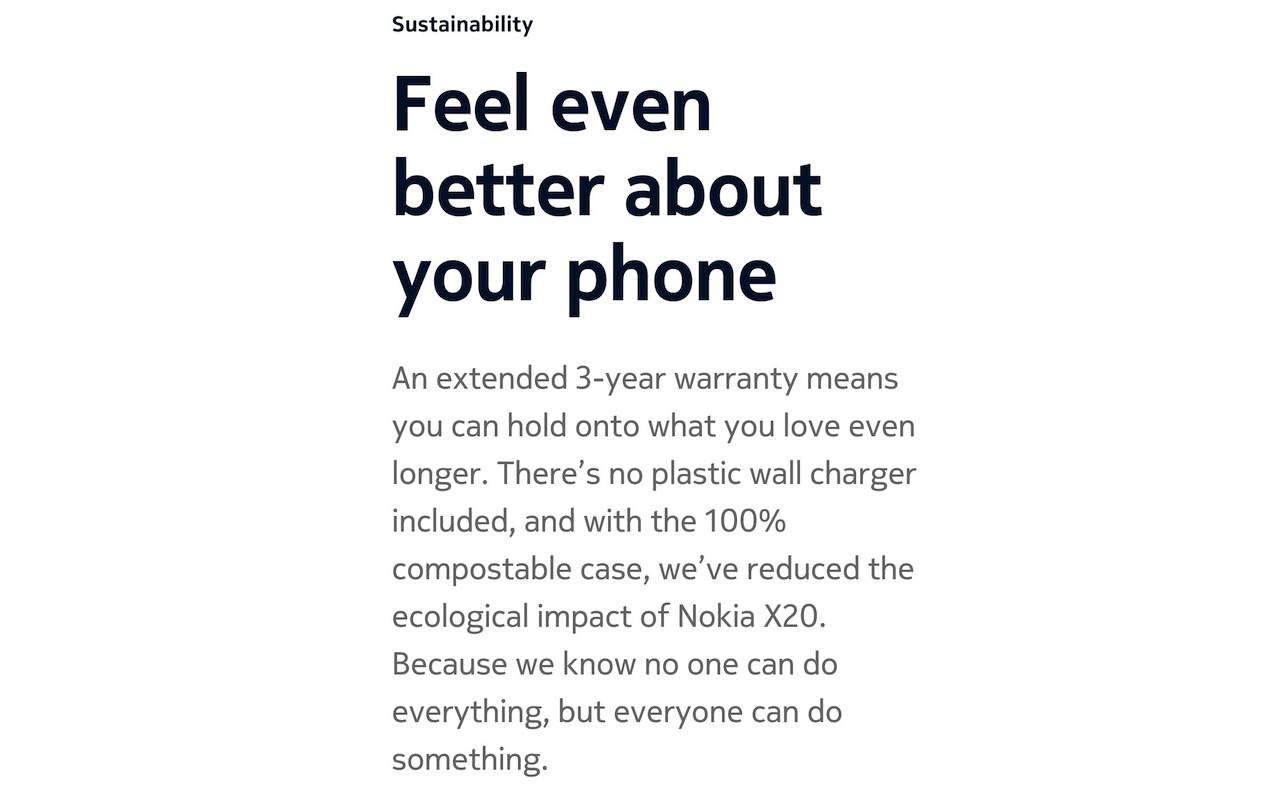 The Nokia team believes in sustainability. One way to make it happen is by offering a 3-year warranty. This allows phone owners to hold onto to the device longer.

A leaked note has also surfaced, saying there is no plastic wall charger included. The case is also 100% compostable. These steps will help reduce the ecological impact of the yet-to-be-announced Nokia X20. We’re expecting this durable device to also be announced together with the Nokia X10 5G and Nokia G10.