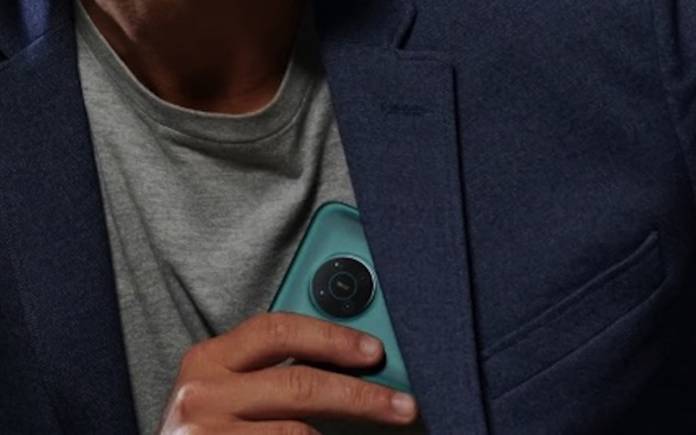 The new Nokia X line was once promised with durability. It was introduced together with the Nokia C and Nokia G phones. There was the Nokia X10 5G apart from the Nokia X20 5G. Both are almost similar but the Nokia X10 doesn’t have Android 12 Beta until now. The Nokia X10 5G is said to receive the new Android 12 version as per some documents on Geekbench. You see, the benchmark site has served to be a reliable source of information about upcoming devices.

So it seems Nokia is on track to release updates containing Android 12. One of the first phones to receive such could be the Nokia X10 5G.

Interestingly, the Nokia X10 5G isn’t part of the Android developer preview program. The Nokia team could just be working on it separately.

Aside from the Nokia X10 5G, we are also expecting the Nokia X20 5G and Nokia XR20 could get the same Android 12 update sooner than soon. Google has yet to release the Android 12 publicly but that is happening in a few weeks. Other OEMs will follow with their related announcements.

Hopefully, Nokia will be one of the first few brands to roll out Android 12 updates to the latest phones. The Android 12 stable update is almost ready. Expect several fixes and new features like full page screenshots in Chrome, faster search bar for the Pixel Launcher, a stable ecosystem to the platform, and more.